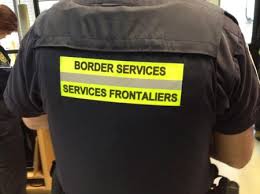 Two men who had been living in Roberts Creek are facing numerous charges in relation to an immigration scheme.
41 year old Qi Wang and 40 year old Yujuan Cui are each facing 7 charges, including document forgery, counselling people to misrepresent facts to immigration officers, and possessing 5 thousand dollars or more obtained by committing an indictable offence.

Details are sketchy but the Canada Border Services Agency says the pair were charged following an investigation that lasted more than 3 years.

The Agency will only say the majority of the people involved were from Asia and some of them remain in Canada.
If convicted, Wang and Cui could face up to 10 years in prison and a 2 hundred thousand dollar fine.