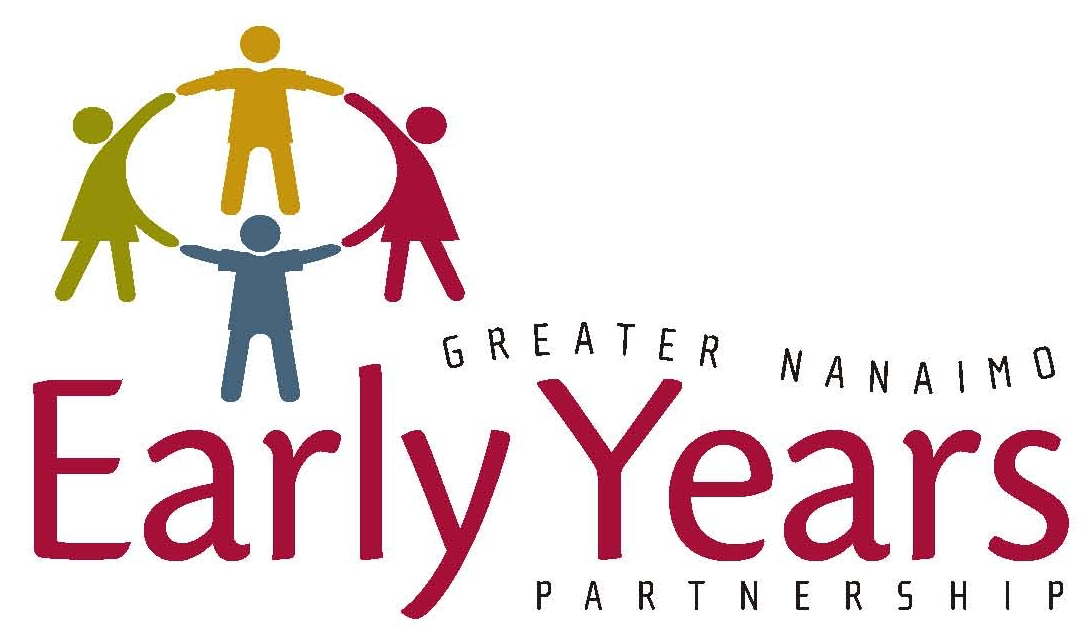 Poverty remains one of the biggest challenges facing children in Nanaimo.

That’s according to the new State of the Child Report, released by the Greater Nanaimo Early Years Partnership.

Child Development Centre Program Director Pam McAdam was part of the committee that together the report.

McAdam says housing and food security are major issues, and the number of families living below the poverty line in increasing. She says that’s frustrating.

The good news is that education levels and graduation rates are improving, and kids are getting more exercise.

The Greater Nanaimo Early Years Partnership has also launched a new website featuring a broad range of information for parents of children six and under, including details about support programs that are available in the community.

BC Hydro continues to restore power, may not be finished until end of week

Thousands without power on Vancouver Island as windstorm blows through area