Trevena, Stone spar in QP over comments by BC Ferries CEO 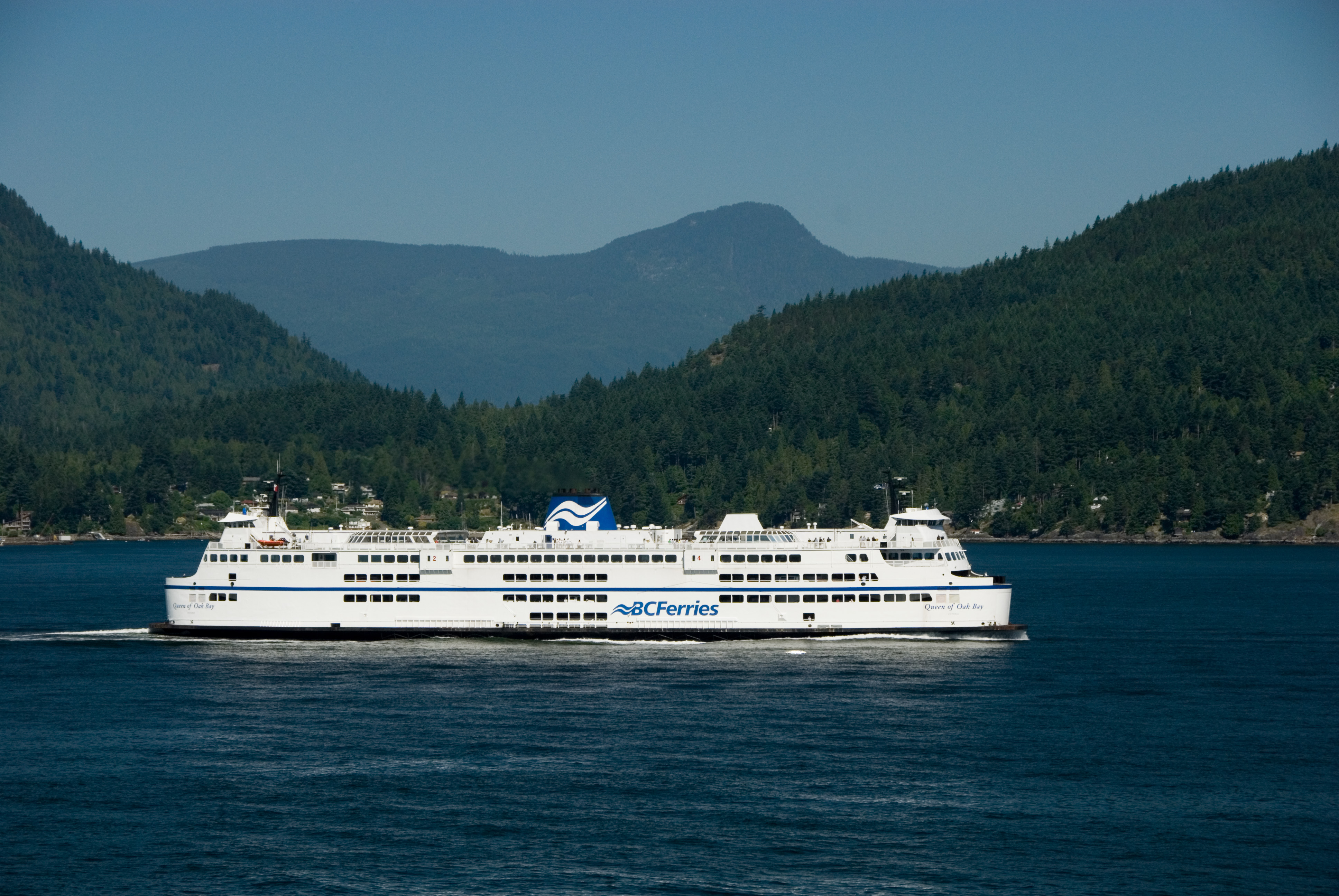 Corrigan caused a stir late last week with claims that complaining about high fares and service cuts was a “self fulfilling prophesy” that drives away tourists, and hurts ferry dependent communities.

Stone says the government has already acknowledged the connection between high fares and dropping ridership.

Stone also shot back, saying the NDP’s only solution to achieving lower fares is “Soviet era ships with hard benches and cold coffee”