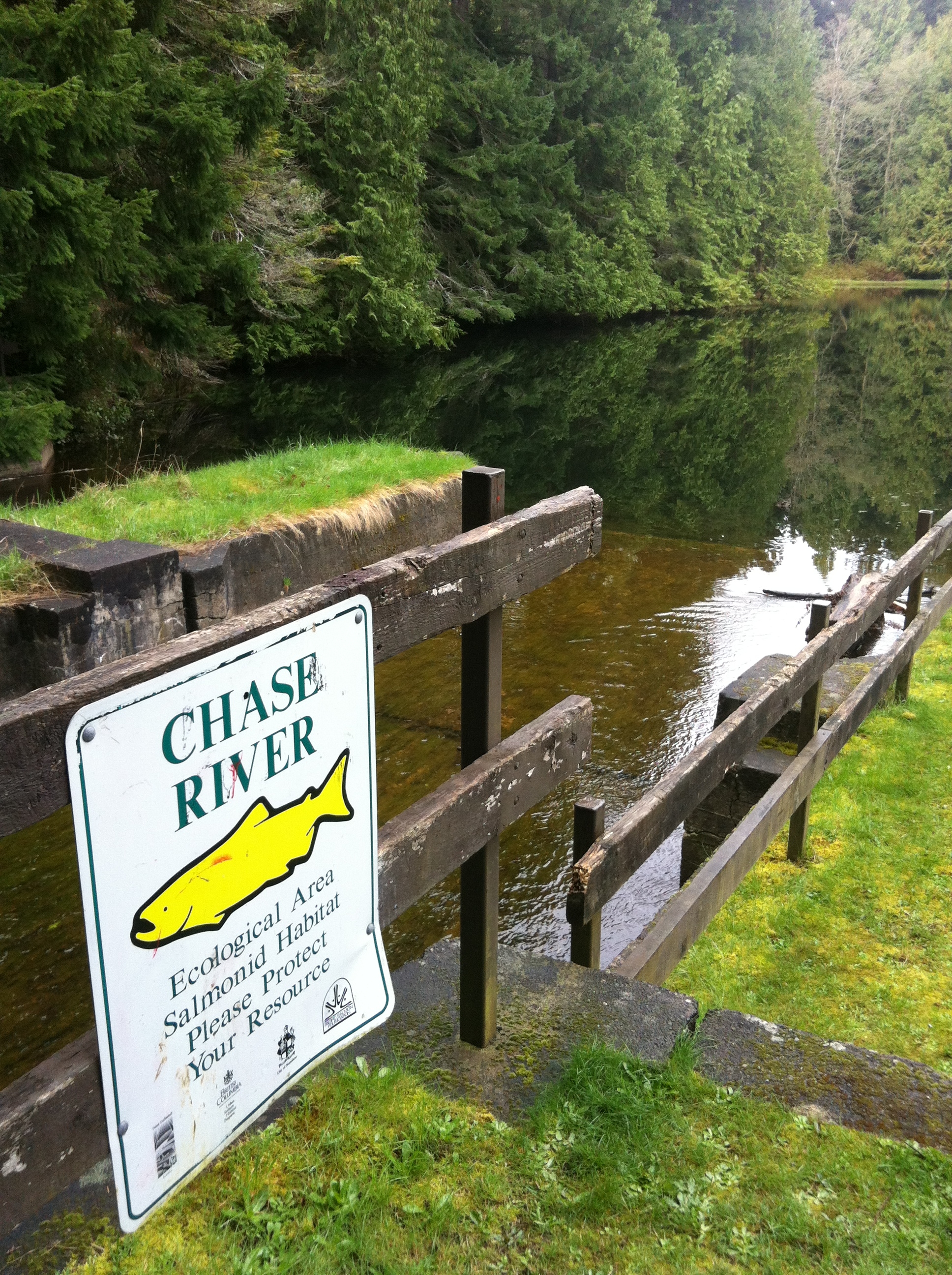 All told, it took three hours for Nanaimo City Council to approve a four-part staff recommendation about the Colliery Dams last night.

It involved how to go about asking the province to consider a new option to remediate the dams, which must be submitted in writing by the end of today.

Councillor Gord Fuller says part of the problem was that the recommendation was too vague.

That means the cost of studies, designs and consultation on the Colliery Dams file could hit around $3 million before any work actually goes ahead.