The terroir of Island cheese 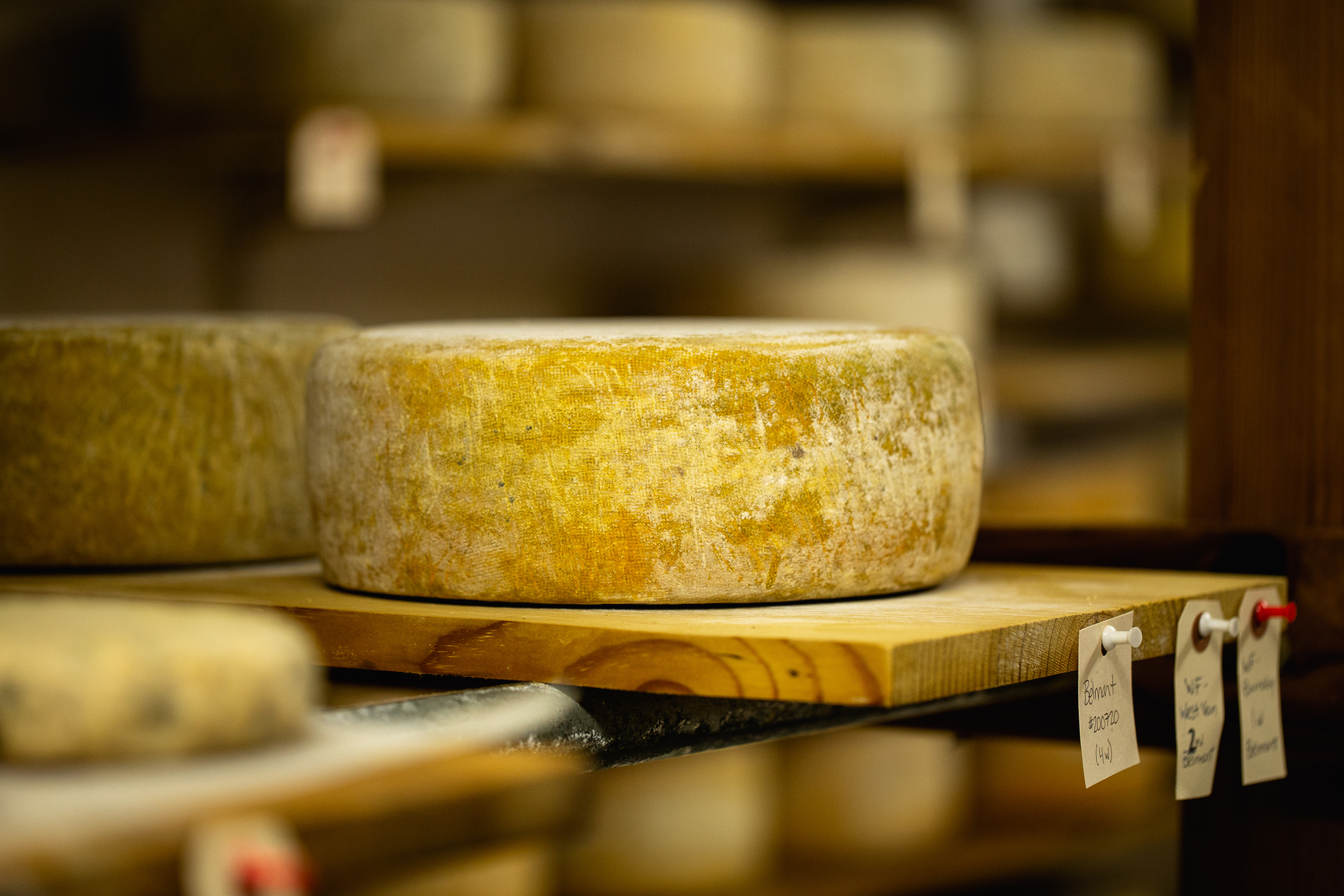 The concept of terroir is well understood when it comes to wine, but how much does the personality of the earth factor into the profiles of Island cheese? With award-winning brands crafted from cow, goat, sheep and even water buffalo dairy hailing from Vancouver Island farms, we wondered if the flora and fauna unique to this region have a significant impact on the quality of cheeses produced here.

Microflora includes all those good microorganisms found in the soils and grasses within the Vancouver Island microclimate. The microorganisms in the soil, atmosphere and food within a certain environment will influence the quality of that region’s terroir—and subsequently create distinctive flavours in the things that grow there. This concept of terroir is why Bordeaux wine can only come from the Bordeaux region in France, and Gouda should only come from its namesake town in the Netherlands.

When it comes to assessing terroir in cheese, things get a little complicated. It’s no doubt that the happiness and care for the animals is paramount: a well-cared-for flock positively impacts both the quantity and quality of the milk. But whether you can parse out the terroir expressed by a happy grass-fed cow from a local farm down the road as you bite into that flavourful rind of cheese will typically come down to whether or not that milk was pasteurized. 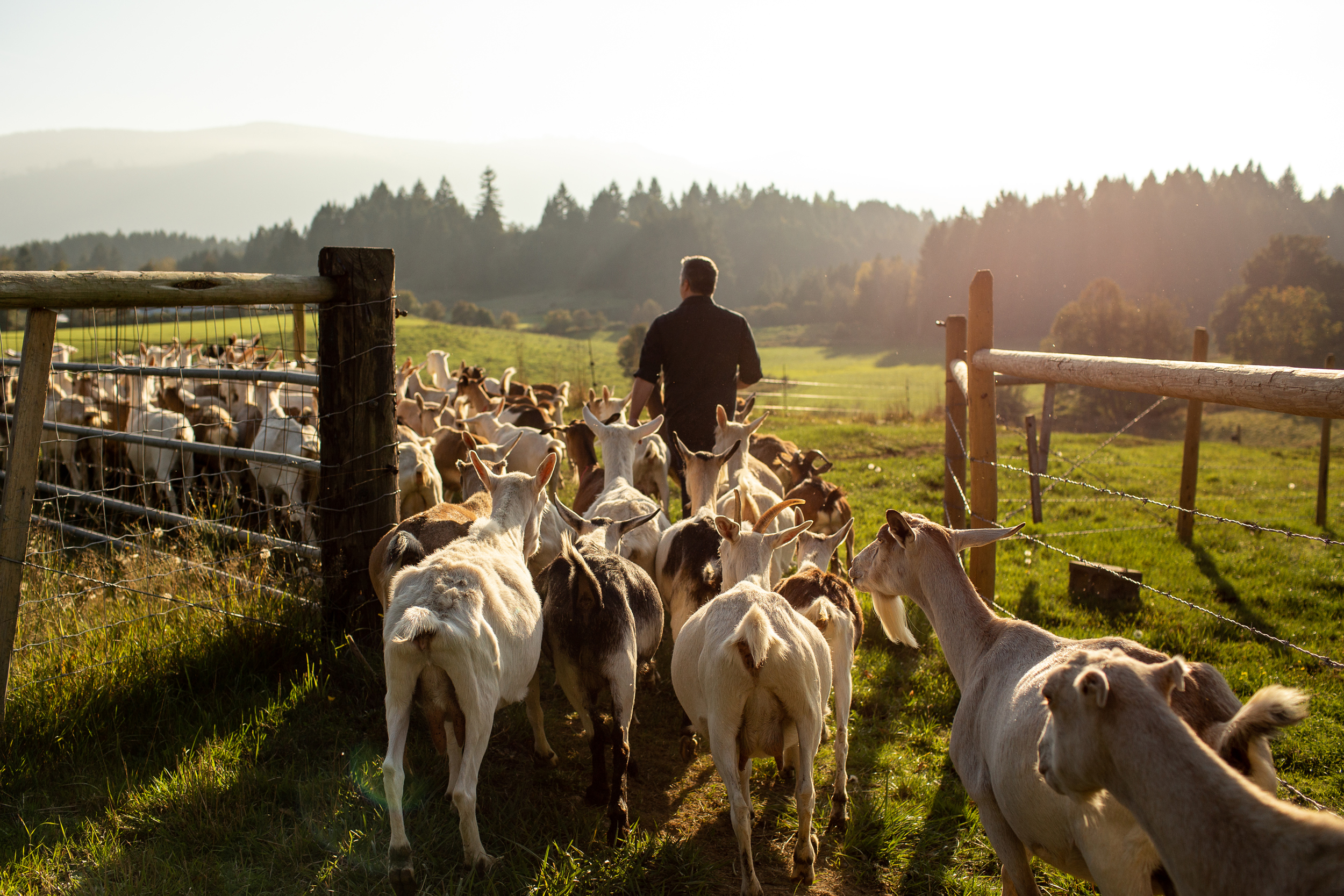 Pasteurizing the milk will blast off the majority of the aromas, textures and flavours that give it character. With pasteurized milk, you can rely on more consistent products batch after batch and offer up fresh soft cheese to customers immediately. For producers who are tight on space, choosing to pasteurize means they can turnover their product to market faster, which might be a make or break strategy when starting a business.

For the truest expression of terroir-driven cheese, you might have your best luck finding that Island “sense of place” with varieties that are made from raw milk. Using raw milk will introduce a wild factor that is more expressive of the time and place of when it was cultivated.

In B.C., regulations require raw milk cheeses made from unpasteurized dairy to be aged a minimum of 60 days. For cheesemakers like Little Qualicum Cheeseworks in Parksville or Haltwhistle Cheese Company in Duncan, who are using dairy produced from their own farmstead herds, space for aging rooms is a little more accessible, and with that comes the flexibility to create raw milk cheeses that need to undergo the mandatory aging process. 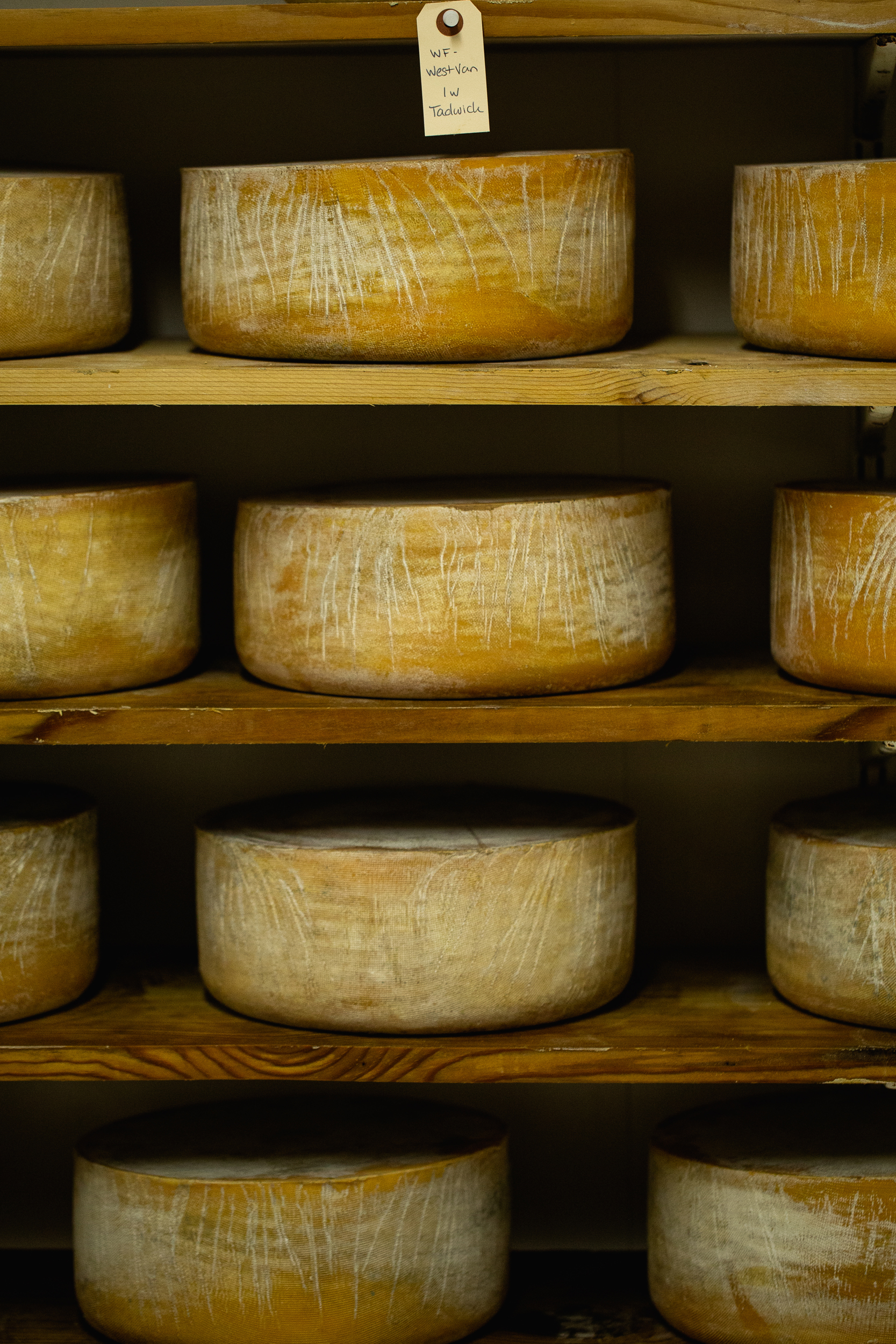 Cory Spencer, owner and cheesemaker at Haltwhistle Cheese, explains, “We do raw milk varieties [and] find it produces such a unique, complex flavour you wouldn’t otherwise find if you’re pasteurizing.” Haltwhistle produces many raw milk cheeses made from both goat and cow dairy, with the goat milk coming from their own happy herd.

While Natural Pastures Cheese Company in Courtenay pasteurizes all of their cow and water buffalo milk for production, general manager Doug Smith noted that some microbes (not pathogens) do still survive pasteurization, and these can bring some variability into the cheese. As their Aged Farmhouse cheese matures, “these other bugs start to lend their influence more and more, and it’s one of the key things that gives it that wild factor. So every batch is a bit of an adventure.” And that makes it memorable: it’s their best selling firm cheese, by a long shot.

Island terroir also shows up for Natural Pastures in their Smoked Boerenkaas, smoked with local hardwoods such as alders, maples and fruit trees, that “all give a little nuanced flavour,” says Smith, proudly recounting that they were one of the earlier companies to create real smoked cheese, rather than use smoke flavouring.

So even when the process of pasteurization creates a kind of clean slate for the dairy milk, there’s still a factor of variability that can write the characters of the season into that cheese. Cheesemakers agree that the milk you’re starting with is the absolute most important; these producers are working with high-quality dairy from animals that have access to a great diet and expansive land—and love and respect from their farmers. 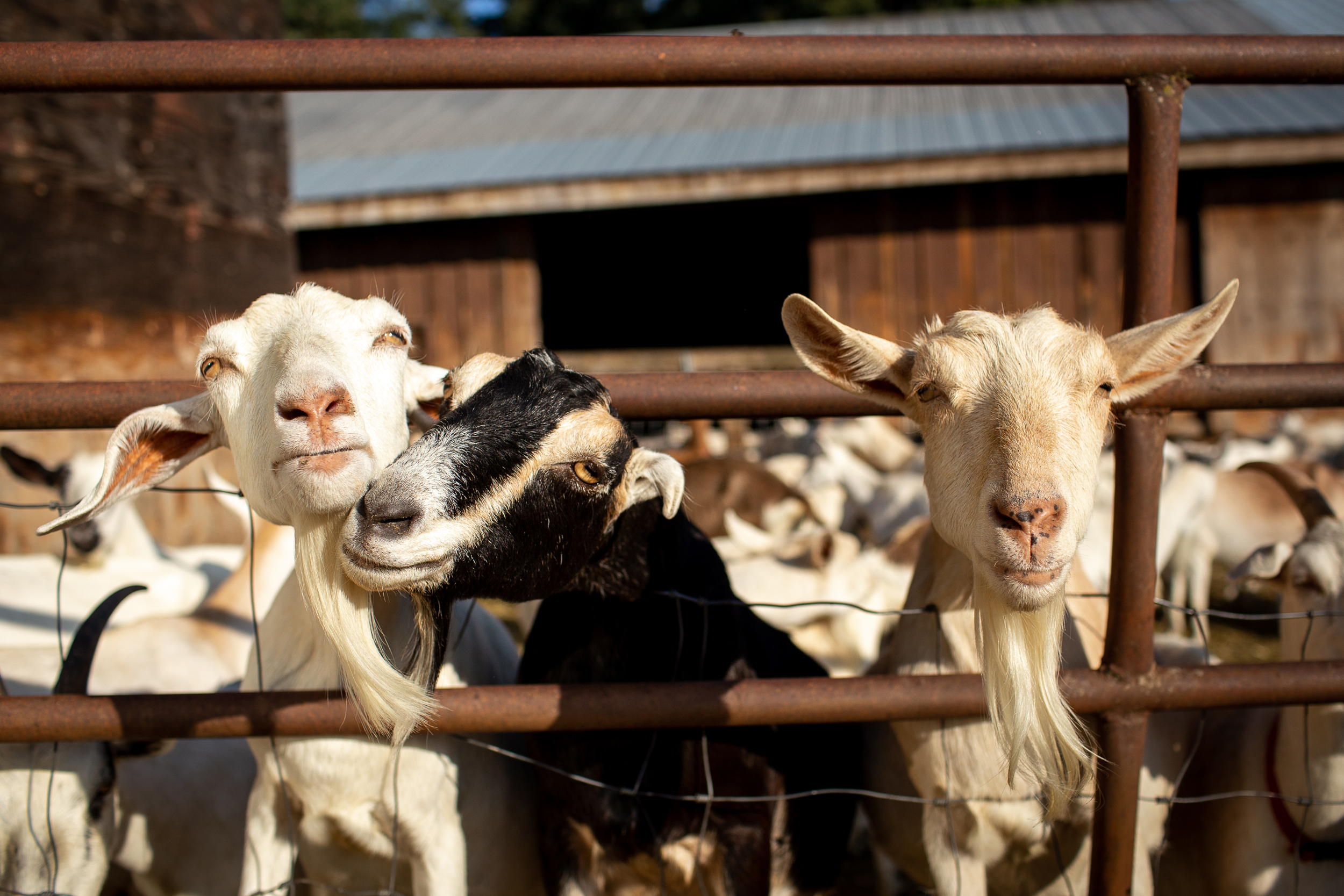 “I think this coastal region of B.C. is very unique as far as the climate and the soils are concerned, “ says Smith, who spent most of his life as a dairy farmer and understands both the role of farmer and producer in the cheese-making journey. “The grasses that we grow here, and how we can grow them, are quite different than in other regions. And it makes a difference.”

Spencer echoes this from the Haltwhistle production mindset: “The milk already has most of the potential to turn into something beautiful. We just have to steer in the right way and let it happen by providing the right conditions.”

This article was originally featured on Edible Vancouver Island on June 15th, 2021.