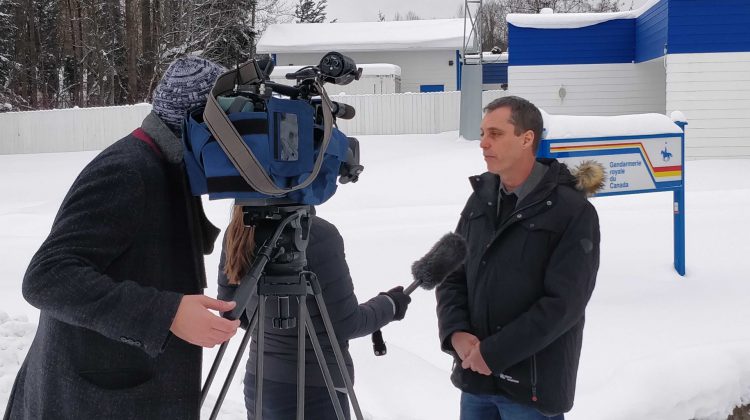 Nanaimo Green Party MP Paul Manly is in Northern BC to meet with Wet’suwet’en hereditary chiefs opposing the construction of a natural gas pipeline on their territory.

The Nanaimo Ladysmith Member of Parliament says the hereditary chiefs want to discuss their concerns with the provincial and federal governments.

However, he says the BC government’s actions seem to go against its own promise to integrate the UN Declaration on the Rights of Indigenous Peoples.

Manly says the province is implementing UNDRIP, yet is pushing ahead with this massive extraction project in Northeastern BC and a pipeline to carry natural gas to the west coast.

They are blocking access to a work camp near Smithers after issuing an eviction notice to construction crews.