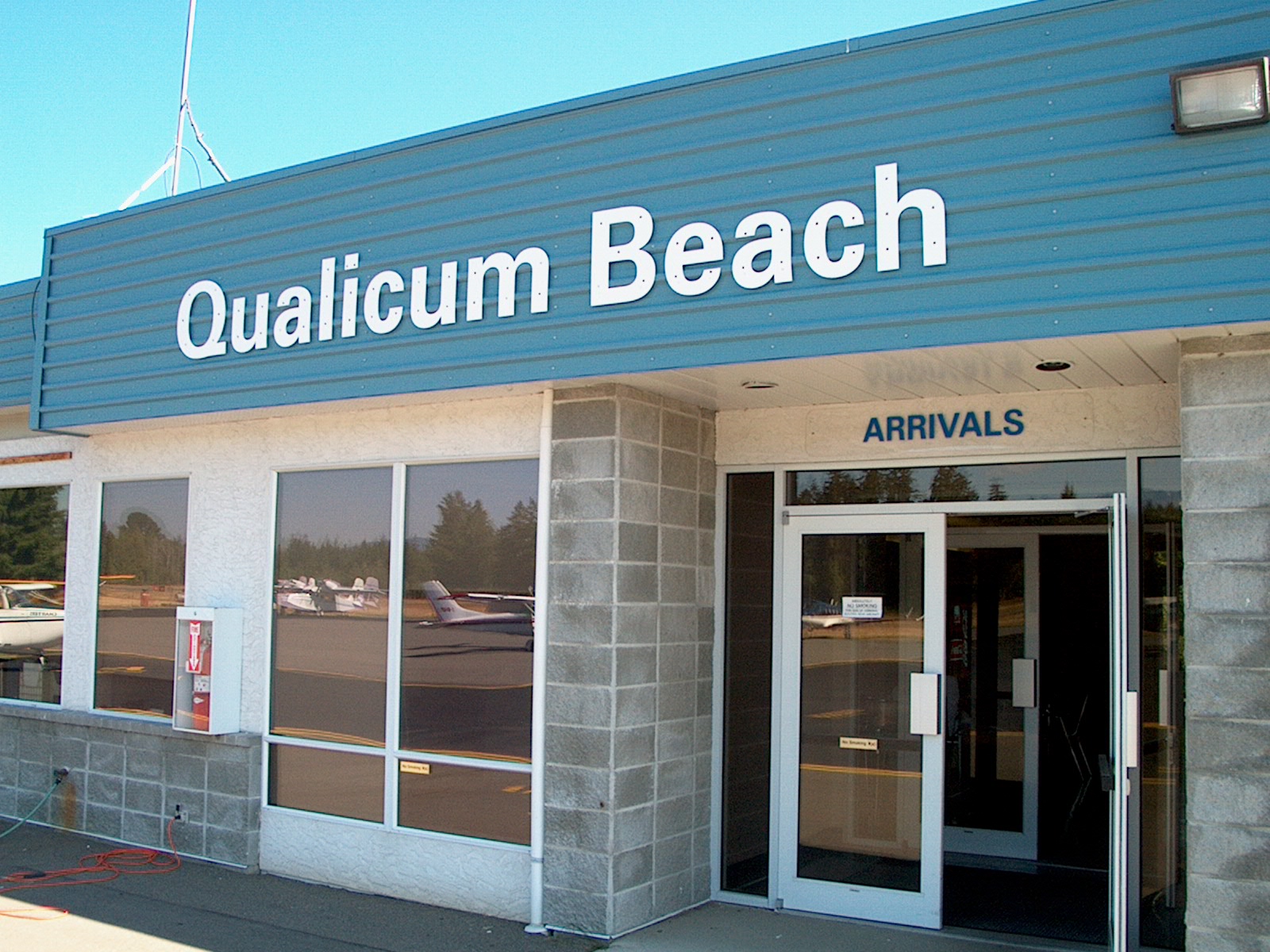 A pilot was sent to hospital after a plane crash at Qualicum Beach Airport Sunday night.

The pilot was identified as Akhilesh Shere, who is based out of Victoria. He’s in his early 20s and recently graduated as a commercial pilot and is about to start his career. Shere was the only one in the plane and he has serious, but non-life threatening injuries.

The plane was a Cessna 172, and was found in a ditch near a treeline just outside of the airport. Police, ambulance, and fire workers from the Oceanside area attended the scene.

A GoFundMe has been set up for Shere which raised over $1,100 in the first five hours.

The description of the fundraiser says, “The main goal of this fundraiser is to relieve some of the financial stress for Akhi and let him recover promptly and thoroughly.”

The Transportation Safety Board will be handling any investigation into the crash.