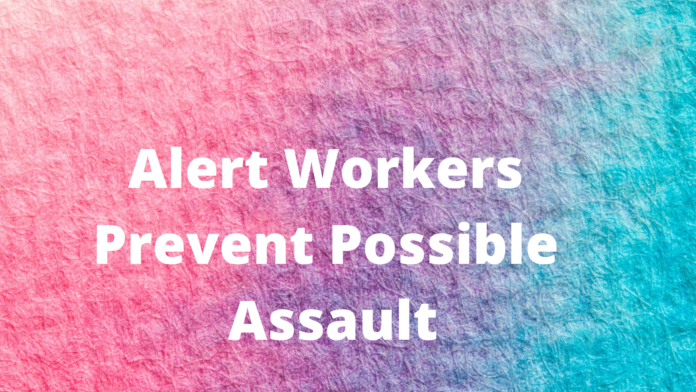 NANAIMO, B.C. – Two city employees are being credited for preventing a possible assault of a young girl at Robins Park in south Nanaimo.  The incident occurred around 1:30 PM on Wednesday, June 29, 2022. The two workers told police they witnessed an older man making apparent unwanted advances on a girl between the age of 11 and 15.  The witnesses report the incident happened at the baseball field bleachers as they were preparing the field for a game that night.

The witnesses called police, and the girl told officers she met him nine months ago on social media, and they have been communicating ever since.  She says their online relationship started on the social media platform V-sing, which allows users to record themselves while singing.   She would also use face time to talk to the him. The girl told police they were nothing more than good friends.

The man is 53-years-old who arrived in Nanaimo from his home in the U.S. Midwest.  They say there was insufficient evidence at the time to detain him, and was told to depart Nanaimo immediately and return to the U.S.

Nanaimo RCMP Constable Gary O’Brien says, “This investigation is being aggressively pursued by this detachment as well by the Department of Homeland Security in the United States. Investigators would also like to acknowledge the witnesses who provided such timely evidence. If it was not for their astute observations and phone call, this incident could have ended terribly for this young lady and her family.”