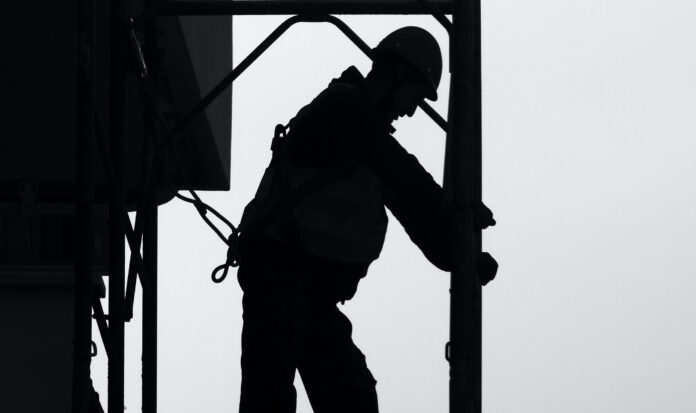 The latest statistics from the BC Coroners Service show at least 161 people died while using illicit drugs in BC in April 2022.

The threat exists in all areas of the province, but the coroner’s report says those on the Island and in northern areas remain particularly at risk.

The crisis is being felt in the province’s construction industry, where it’s estimated that more than 20-percent of the victims of toxic illicit drug overdose deaths worked.

“People can make some good money, it’s a work-hard-play-hard attitude, there’s a lot of stigma, bravado that’s attached to the male society that we have, and we’re finding that’s really contributed to some tragic stories out there when it comes to substance abuse.”

He says the impact has become more serious in recent years because of the toxicity of the drugs and the harm that can befall even a casual user.

The industry is dealing with the crisis through an outreach program called the Tailgate Toolkit Project.

Kulmala says the VICA launched the program to increase access to harm reduction services and provide information for those working in the industry.

In January the provincial government gave a 1-Million dollar grant to the program, which is now used province-wide.

He also says training employers to “understand how can they work with employees who are struggling with addiction,” is a part of the Tailgate Toolkit Project.

Kulmala says they have now provided Tailgate Toolkit sessions to about 1500 construction workers throughout the province.

A VICA study found that some victims started working in construction at a young age and began using drugs and alcohol recreationally, often with their coworkers.

Others were injured and received an opiate prescription for pain, and then developed an opioid use disorder.

Then there were others in the industry that had experienced significant trauma in their life and began using drugs to cope.

More than five toxic drug deaths per day reported in B.C. throughout April

More than five toxic drug deaths per day reported in B.C. throughout April

Avian Flu on the Sunshine Coast