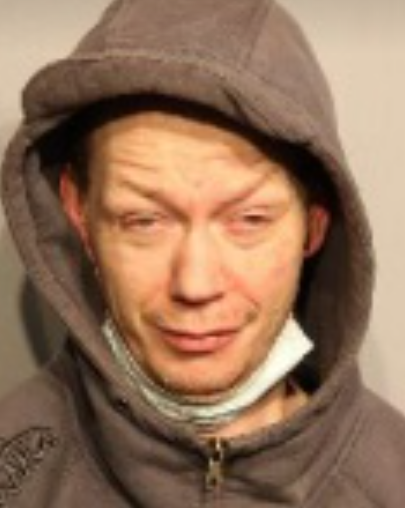 If you know anything about 37-year-old Kyle Gordon Ordway, Nanaimo RCMP want to hear from you.

Ordway is charged with Assault with a Weapon, Theft, and Forcible Confinement— not allowing someone to leave from a premises, or detaining them there against their will. He appeared in Nanaimo Provincial Court on these charges and was released into the community.

However, Ordway reportedly breached his court ordered release conditions, which lead to warrants being issued for his arrest.

He’s described as a 5’10 Caucasian male, weighing 150 pounds. He has brown eyes and brown hair. The picture provided is recent.