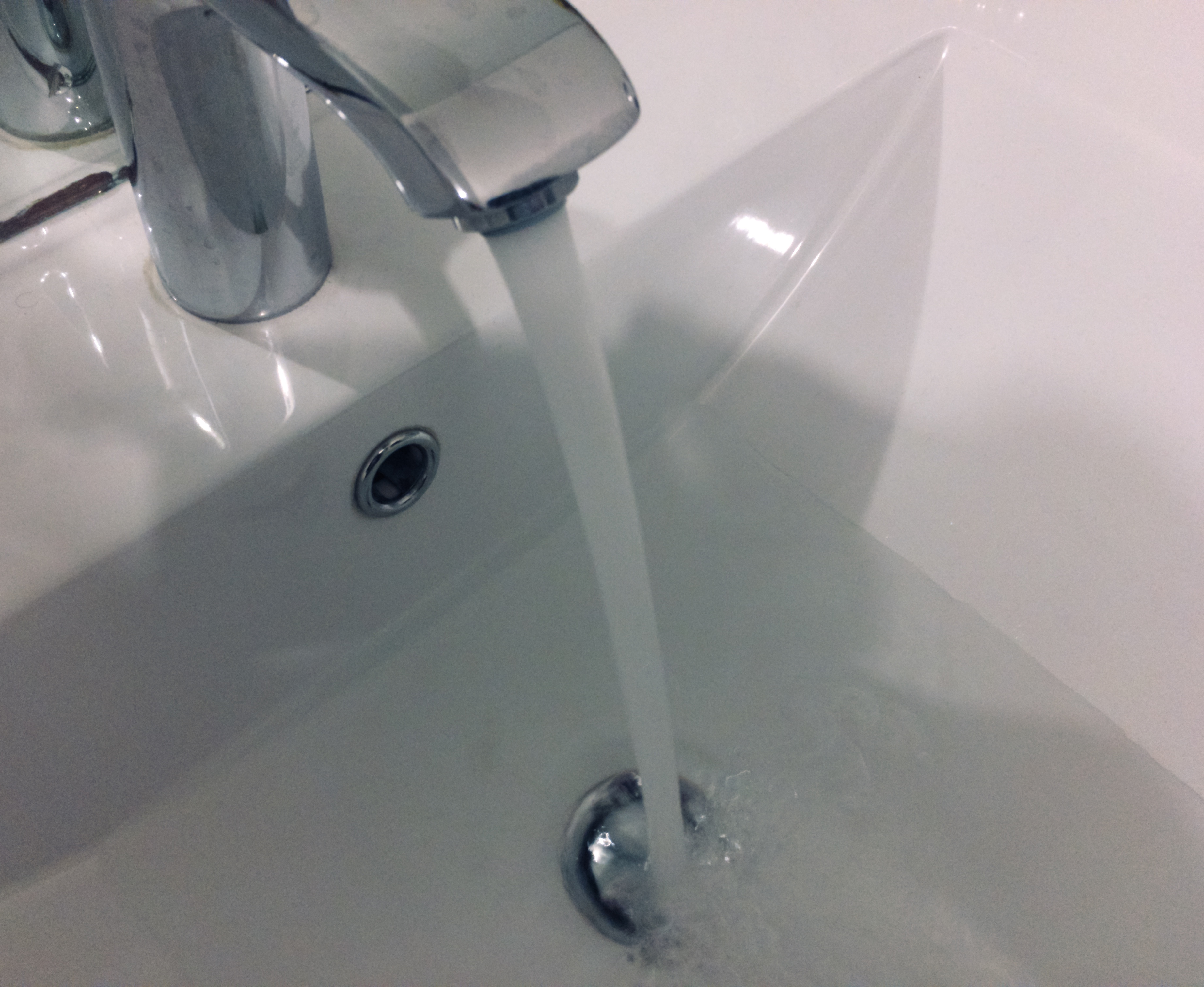 A blown gasket was found to be the cause of some flooding on Nanaimo’s sixth street this past Friday.

The water main breakage on Sixth Street caused some flooding along the street just after 3pm Friday afternoon. Public Works crews responded to the breakage, and shut off water to avoid property damage or public injury.

General Manager for Engineering and Public Works, Bill Sims, says there was some temporary flooding and sedimentation of the immediate area, and some small areas of the road and driveways that may need some touch-up repair.

The city’s annual program has a $9 million budget to replace kilometers of aging mains around the Nanaimo community, and replacement of mains is based on a number of factors.

“Replacement is driven by the condition of the mains (often age and material type), soils, and the number of breaks its experienced over time,” said Sims. “If this particular main has had numerous breaks for example, it is likely we would accelerate its replacement. If this is the first break, even though it is 70 years old, it may be less of a priority. Short answer is that we keep any eye on all 647 kilometers of water main, and determine which mains are in need of upgrade based on a number of influencing factors.”

It was believed that ‘the old rubber could have had a small defect and chose Friday afternoon to let go.’

Water was back on in the neighborhood after 6:30pm, and the failed section of the pipe was replaced with a new piece.