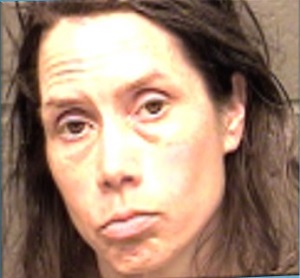 Nanaimo RCMP are seeking the public’s help in finding a missing woman.

55 year-old Michelle Van der Kemp was last heard from on March 2nd, when she missed an urgent medical appointment at the Nanaimo hospital.

She was previously reported missing on February 11th, but was found three days later.

She is described as a 5’3 Caucasian woman with brown hair and brown eyes.