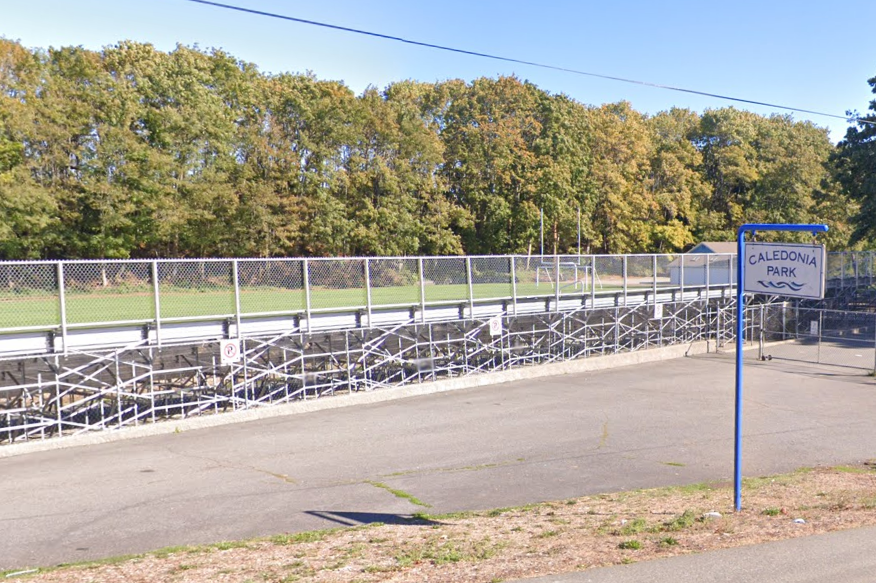 As weather slowly warms in Nanaimo and across BC, the emergency shelter may see use as a daytime drop-in shelter.

Lindsay proposed to the council a few options to lighten the load, such as taking the Caledonia Park emergency shelter and using it as a daytime drop-in shelter during the spring, when inclement weather is rarer.

He says the 7-10 club has been keeping the shelter open longer than expected, as they use non-city funds to open it during non-winter weather days. The proposed budget for keeping it open for the month of March is an additional $15,000.

“As we move into the month of March,” said Lindsay, “we do not typically see many days that we would need an emergency warming shelter based on our current definitions, but that option is available to council.”

The motion was carried by council and will be further discussed on February 28th.

Other options included using $100,000 in carryover funds from a now-defunct resource center to see if anyone makes an expression of interest, or creating an assistant planning organization that would coordinate efforts of providers within the community.

“We met with Risebridge and I would generally describe the comments— as I’ve put in the report— that the feelings are that many of the services provided by the community right now are too high of a barrier for many of those who are by themselves on the streets today,” said Lindsay.

Lindsay says COVID has also made it harder for vulnerable people to find support, a sentiment that was shared among the CMHA, Unitarian Shelter, Salvation Army, and the 7-10 club.