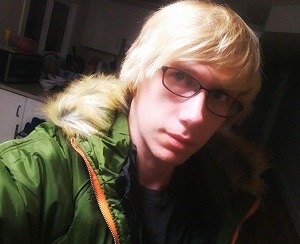 Warning: this story contains content that may be upsetting.

Nanaimo RCMP confirm that a 30 year old man we reported missing yesterday has been found deceased.

Based on that and some other unspecified issues, they say his friends and family were extremely concerned for his safety and well-being.

At around 1:30 yesterday afternoon, people walking along a beach just north of the city found the man deceased.

Police and the BC Coroners Service attended and confirmed his identity.

His family has been notified and the BC Coroners Service is continuing with their investigation.

They say foul play is not suspected.

No further information will be released.