Over $400K raised for BC SPCA through Betty White Challenge 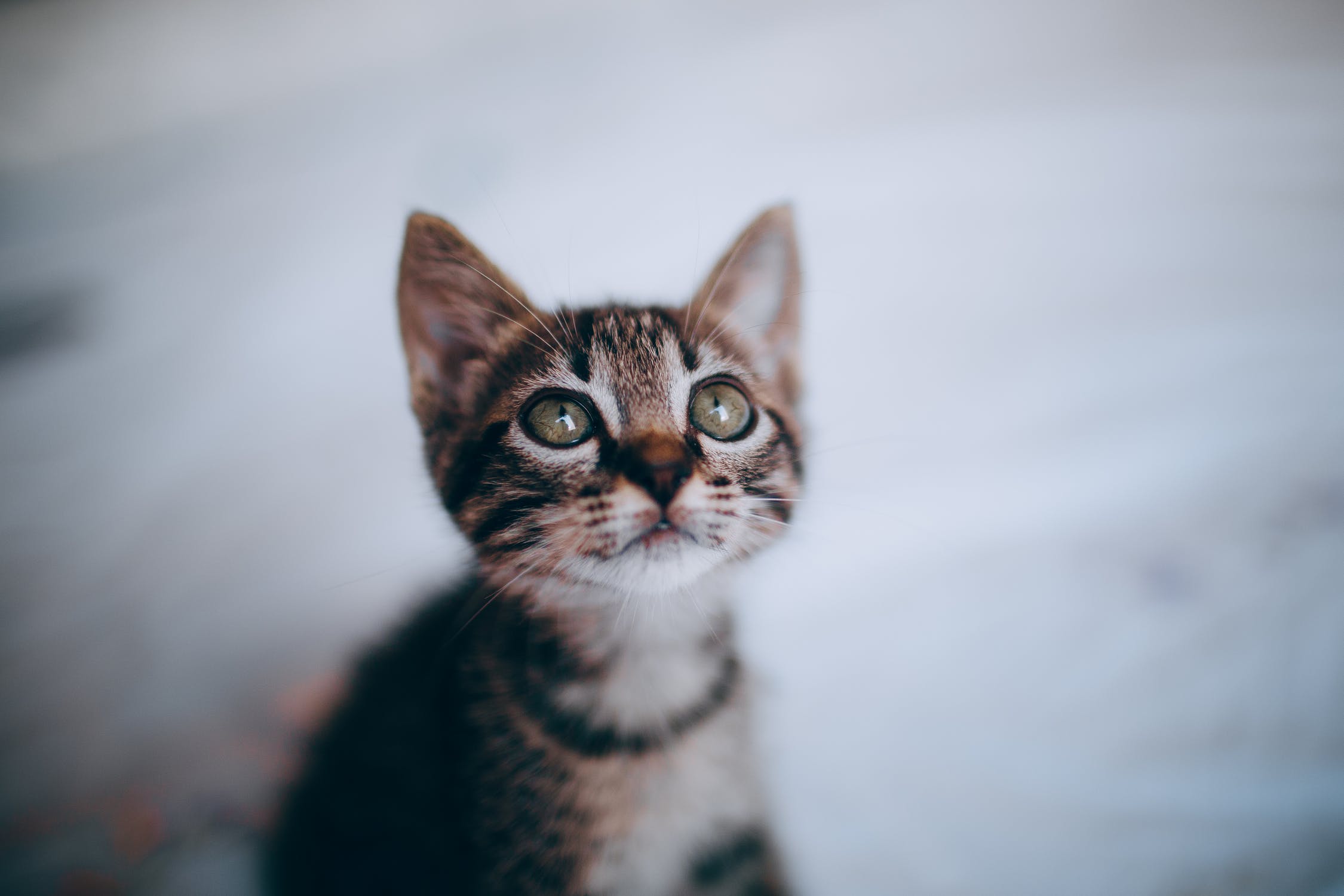 A love for animals abounds locally and throughout BC, as animal welfare and rescue organizations report an influx of donations thanks to the Betty White Challenge.

In Campbell River, the Campbell River Partners for Animal Welfare Society (CR PAWS) participated in the challenge this past Monday, Jan. 17, which honoured the late actress.

This morning (Jan. 19), CR PAWS president Angela Caparelli told our newsroom that nearly $5,100 in donations poured in for the non-profit.

“And we still have cash and cheques coming in. We are flabbergasted at the community support,” Caparelli said.

“When we discussed doing this, I personally did not think we would get quite this much support. Our community supports us so much, and to see their love of Betty White and how much it has helped our little organization.”

Caparelli said kitten season is fast approaching and noted that the funds will likely go towards purchasing food, as well as spaying and neutering.

Meanwhile, over in the Comox Valley, it’s a similar story.

Lee-Ann Dixon Phillips with Kitty Cat Pals (KCP) posted to Facebook, sharing that the challenge raised more than $5,400 for the group.

“What an incredible amount of funds that not only came into KCP but also to so many other animal rescues,” Phillips wrote.

In fact, the outpouring of love for White raised around $400,000 for the BC SPCA.

“We have never seen anything like this,” said Tess Repenning, senior manager, digital giving, BC SPCA. “This amazing tribute to Betty White will make a huge difference for animals.”

The SPCA has dozens of locations across the province and Vancouver Island serving as animal shelters, offering animal education and emergency support services.