‘Families in need’ to be helped by Elves Club Telethon 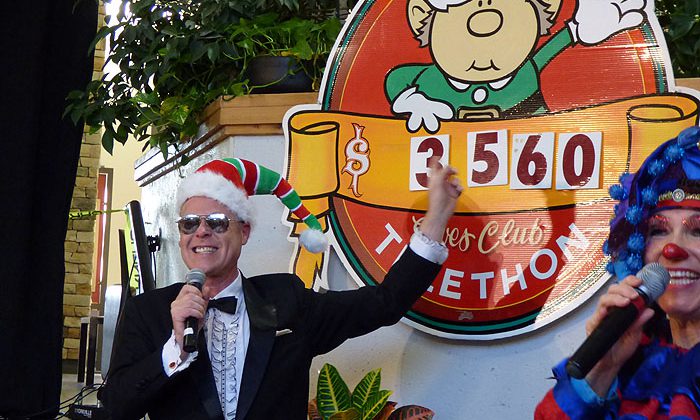 A festive telethon is promising to raise money, and keep it in the community for families in need.

Trent Alcock, a co-host of the telethon, says that donated money will have ‘a large percentage go towards buying gift cards to local businesses and then give those less fortunate the gift cards.’

Donation boxes will be set up along the highway and near shopping centers for those who want to donate. Donaters can also call 604-989-9601 to make a donation.