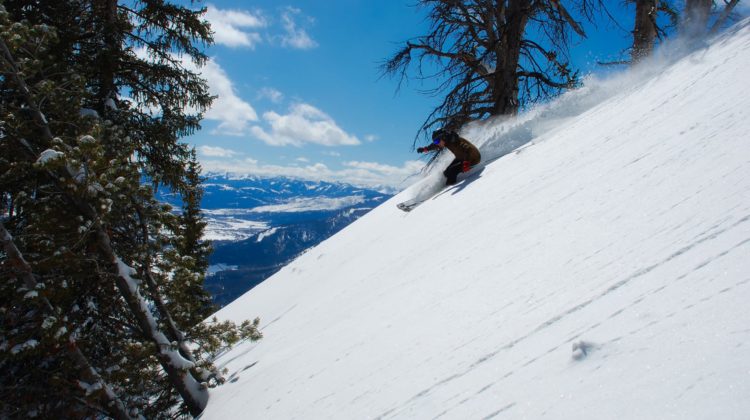 New snow paired with heavy rain is a recipe for disaster. That’s according to Avalanche Canada, as it issues a “high” avalanche warning for Vancouver Island’s alpine areas.

It comes in the wake of another “atmospheric river” of rainfall, expected to drench parts of the island and Central Coast today through tomorrow.

Meanwhile, treeline and below treeline areas sit on the “considerable” or “moderate” end of Avalanche Canada’s rating scale.

The not-for-profit points to conditions improving for tomorrow and Thursday, with alpine, treeline and below treeline area danger ratings reduced.

Throughout B.C., Sea to Sky, South Coast Inland, Northwest Coastal and other regions were also hit with avalanche warnings, some more “extreme” than others. See the full warning map here.