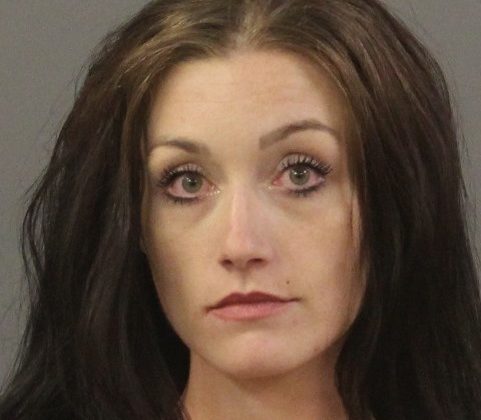 Nanaimo RCMP are asking for the public’s help in finding a missing 32 year-old woman.

Stephanie Thomas is described as Caucasian, 5’7 and 130 pounds. She has blonde hair but is wearing it brown, and has blue eyes. She has a tattoo on her forearm which reads ‘PRETEND YOU’RE CAMPING.’

She was last seen on November 15th, and reported missing on November 18th. Investigators were told prior to her going missing, that she had been ‘acting strangely’ and ‘there was concern that she may be experiencing a significant medical health issue.’

Thomas has no fixed address and does not carry a cellphone. Investigators and outreach workers have searched emergency shelters and homeless encampments to no success.