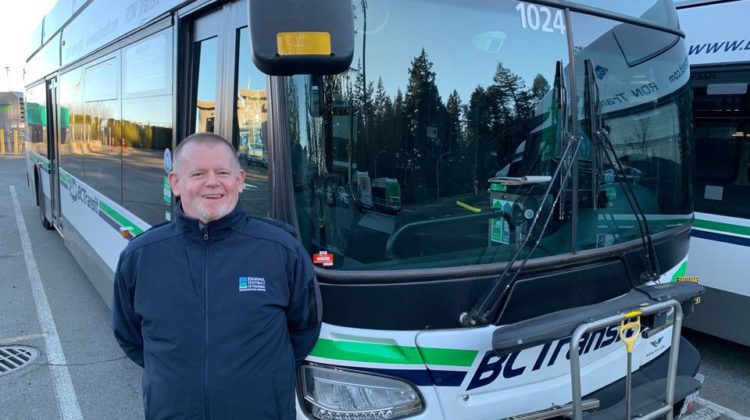 The Regional District of Nanaimo is inviting feedback on their ‘proposed changes to transit services in the region’ as they move into phase 2 of ‘the Transit Redevelopment Strategy public engagement process.’

One such change being service to new areas such as the Rutherford neighbourhood and Duke Point.

“Improving transit service is a priority for the RDN and the public’s participation in helping to shape the services they use is a vital part of the process,” said Tyler Brown, Regional District of Nanaimo Chair. “We’ve been listening to feedback on how to make our transit system even better and are pleased with the level of response we have received during phase 1 of public engagement.”

Brown encouraged all transit users as well as the broader community to share their thoughts and ideas during the next phase of the process.

Some other ideas proposed include;

Restructured routes with service and infrastructure added to better connect across the region. For example, it would introduce a new ‘RDN Rapid Line route’ that would offer limited-stop service every 15 minutes (or better) along the Island Highway from Woodgrove to downtown Nanaimo (with extension to south Nanaimo in the medium term.)

Further improvements to directness, frequency, and hours of operation to routes that serve as key corridors and destinations. For example, places like Vancouver Island University, Nanaimo Regional General Hospital, the Oceanside area and the Departure Bay ferry terminal.

‘Local route adjustments’ that would ‘better serve existing ridership and new development’ as well as further connections to interregional destinations, and drafting priorities for infrastructure investment at exchanges, ‘Park & Rides’ and stops.

The drafted ideas were based on ‘analysis, best practices and feedback heard from transit customers, staff and residents in the project’s first round of engagement.’

“The Transit Redevelopment Strategy provides the opportunity to not only restructure our system to better meet existing and future needs, but also make transit wayfinding easier through improvements to resources such as route maps,” said Stuart McLean, RDN Transit Select Committee Chair. “It is important that we hear from residents on whether we have achieved the right balance and how we could further improve the draft recommendations before they are finalized and presented to the Board in the coming months.”

A link to the survey is available here, but to complete it in person, visit the RDN transit office located at 6300 Hammond Bay Road, Nanaimo, between 8am and 4:30pm Monday to Friday, wearing a mask.

The survey will be open until November 3rd.