Missing ferry passenger rescued after being found in water 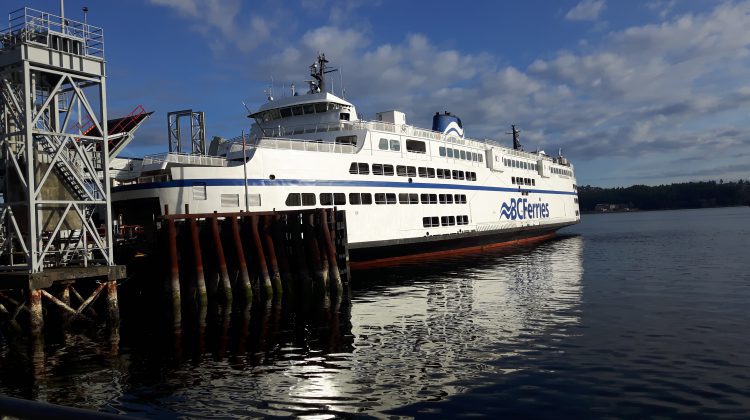 RCMP had a bit of a mystery on their hands on a ferry that docked at Horseshoe Bay this /yesterday morning.

As it was off-loading, at around 8:30 am, a car was without its driver.

According to Corporal Gary O’Brien, a woman’s purse, personal effects, and the car keys, were all inside the vehicle, but no sign of the woman.

The vessel was swept, and  both the West Coast Marine detachment and the Coast Guard came in to check the nearby waters.

About 20 minutes later, she was spotted in significant distress in the ocean on the Horseshoe Bay side.

She was taken to Vancouver hospital. How she ended up in the water was not known.