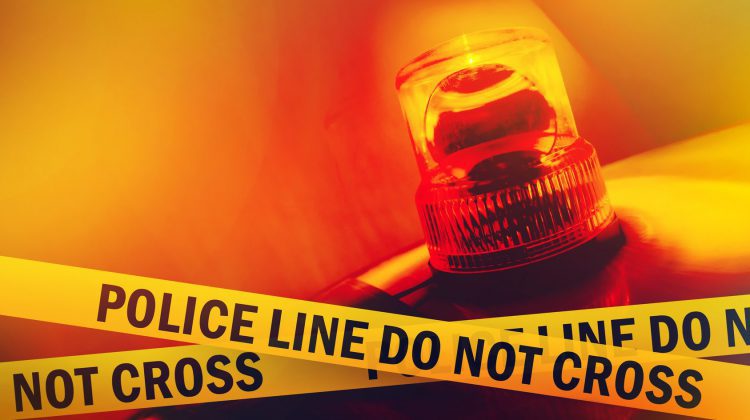 A shooting in a home in Nanaimo on Sunday is being called an isolated event, but a symptom of the violent drug culture in the city.

At around 1 pm, on Sunday October 10, 2021, multiple 911 calls reported gunfire being directed at a derelict residence located near the intersection of Nicol Street and Needham Street.

RCMP say the residence is known to be used by persons who are marginalized and involved in the Nanaimo drug culture. Officers were on scene within minutes and searched the interior of the home. No one was located inside the structure.

Approximately twenty minutes later, officers were advised that an adult male had arrived at the Nanaimo hospital with injuries thought to have been caused by gun fire. His injuries were non-life threatening and he was treated and later released. The investigation then led police to the arrest of two adults, one man and one woman, found in a vehicle driving southbound along Nicol St, in south Nanaimo. Both individuals who are known to police, were later released from custody while the investigation continues. Their vehicle was seized as part of the investigation.

Investigators believe this incident to be a targeted isolated event and the individuals involved appear to know each other. “The use of firearms however, and the blatant disregard for the safety of individuals in our community is troubling, and can be attributed to the drug culture in Nanaimo and the violence associated with it,” said Constable Gary O’Brien of the Nanaimo RCMP.