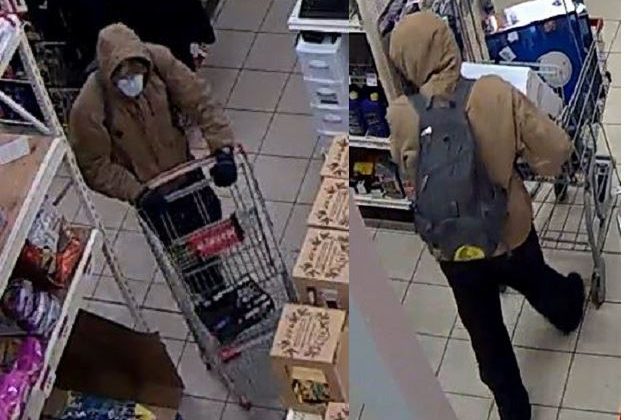 Sechelt RCMP are looking for two suspects they say stole items from the Canadian tire in the 4800 block of Highway 101.

In a news release, officials say on October 5, at approximately 5:45 p.m., two male suspects entered the Sechelt Canadian Tire, filled up a shopping cart with an assortment of items , and fled the premises with the stolen goods.

Both were seen running westbound along the highway. Police are reviewing security video footage and the file is still under investigation. Anyone with any information about this incident is asked to contact RCMP, reference police file 2021-6818.