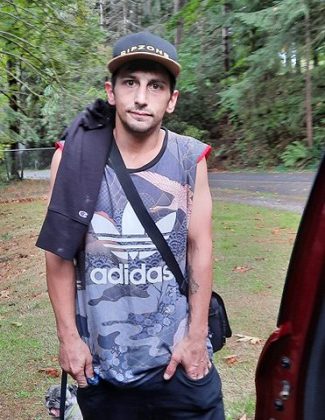 The Nanaimo RCMP is reaching out to the public to assist in locating 30-year-old Jonathan Jones. Jones was reported missing by his family to the Nanaimo RCMP on October 3, 2021. Investigators were told that Jones has not been heard from for over 5 weeks, which is out of character for him. As a result, his family is concerned for his safety and well-being.

Jones is no fixed address and frequents downtown Nanaimo. Investigators have made extensive patrols throughout Nanaimo including connecting with emergency shelters and outreach teams. The last time Jones was seen he was residing in a tent in Bowen Park. Jonathan Jones is a Caucasian man, 5 ft.5, 120 pounds, with brown hair and brown eyes. The picture provided is recent and captures how Jones would appear.