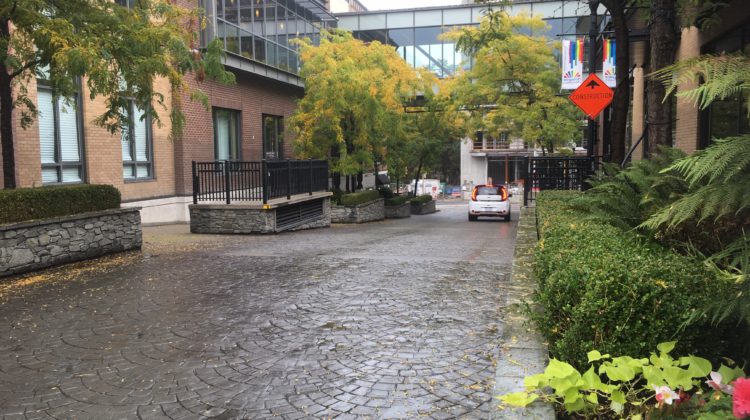 Four months after an attack against a homeless Nanaimo man, another marginalized man has been reportedly assaulted with a weapon.

On October 2nd at around 11pm, RCMP responded to a report of an assault with a weapon. They were told a 24 year-old homeless man was assaulted with ‘a metal pipe or similar object and was transported to hospital with head and facial trauma.’

“This appears to be an unprovoked attack on a person in our community who was unable to defend himself,” said Constable Simon Gallimore, Media Relations Officer.

Witnesses told investigators the man had been sitting on Museum Way when three suspects, all dressed in black, approached him. Witnesses say they asked him a question, then struck him. They then ran in the direction of Gordon Street, got into a black minivan, and fled towards Terminal Avenue.