Residents of six Nanaimo neighborhoods afraid to walk the streets at night, according to audit 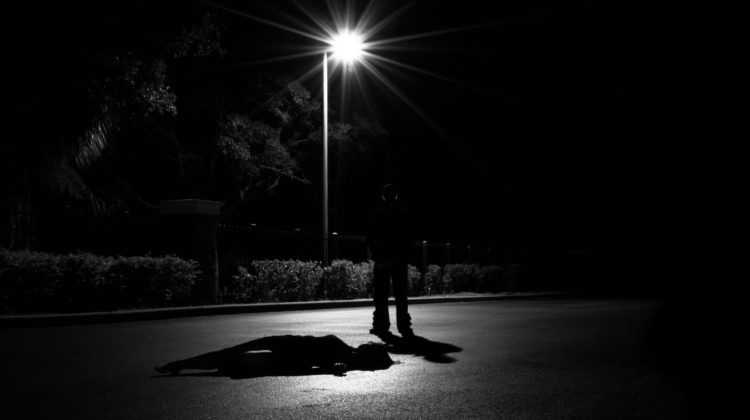 Residents in six Nanaimo neighborhoods have expressed fear of walking their streets at night and worries about being attacked or robbed.

They also offered RCMP their ideas for solutions, and in some cases found other concerns have seen improvements.

The RCMP released their findings today to audits conducted in the month of May, to check community perception about safety.

746 residents and businesses participated, walking the streets with officers, and pointing to specific challenges. They talked about issues ranging from ‘addressing the cause of drug use instead of just the symptoms,’ to ‘improved infrastructure such as more lighting, crosswalks, and a strategy to deal with vacant lots.’

Some of the audit findings, based on responses by residents of each neighborhood:

Nob Hill Park Historically the area around the park has been challenging. Some of the challenges were attributed to the single room occupancy buildings operating in the area that have been known to engage in prostitution and drug trafficking.

Neighbours voiced concern over the small number of children utilizing the park. There was also a concern about drug use, discarded needles, and drug paraphernalia being found in the park.

80% of respondents stated they, someone they know, or a business they frequent had been the victim of a break in within the past year, and half stated that they or someone they knew had been robbed, harassed or physically assaulted.

While the generally positive views held by Harewood residents about their neighbourhood are encouraging, “it is clear from other data that these residents have concerns about neighbourhood safety and crime.”

“Respondents also demonstrated a high amount of trust for neighbours, work colleagues, and local businesses. Despite the generally positive view of the neighbourhood held by South End residents, a very significant portion of the survey sample expressed concerns about safety and neighbourhood crime.

62% of respondents stated they felt unsafe or very unsafe walking alone during the night, and a majority believed it was likely or very likely that they would be harassed at some point during the next twelve months.”

One respondent wrote that road rage and other dangerous driving behaviours in the neighborhood are top concerns.

72% of respondents reported feeling satisfied or very satisfied with their general sense of safety in the neighbourhood. However,roughly 48% of the survey respondents felt it was likely or very likely that they would be the victim of a burglary within the next twelve months.

“Many respondents pointed to the presence of homeless individuals in the neighbourhood as a major reason for feeling unsafe, as well as individuals who use drugs or suffer from mental health disorders.

The vast majority of respondents stated that they believed addressing these issues should be a top priority. Some respondents stated their belief that these issues should be addressed through policing and enforcement, while others argued for the wider implementation of treatment options for individuals in need, as well as community based crime prevention initiatives.”

The RCMP says the next step is to ‘implement the recommended crime prevention programming, in partnership with neighbourhoods, and then sharing the reports with decision makers and other appropriate agencies.’

“The response from the residents and businesses to the Neighbourhood Safety Audits showcased how much people really care about their neighbourhoods,” stated Christy Wood, Community Policing Coordinator for the Nanaimo RCMP.

Community Policing Services plans to revisit the neighbourhoods of Brechin Hill, Newcastle, South End, Harewood, Old City, and the Downtown in 2-3 years to see if their perception has changed. However, ‘with the support of the VIU Criminology Practicum students, new neighbourhoods wishing to be involved will be engaged early in 2022.’

The individual reports are available here.