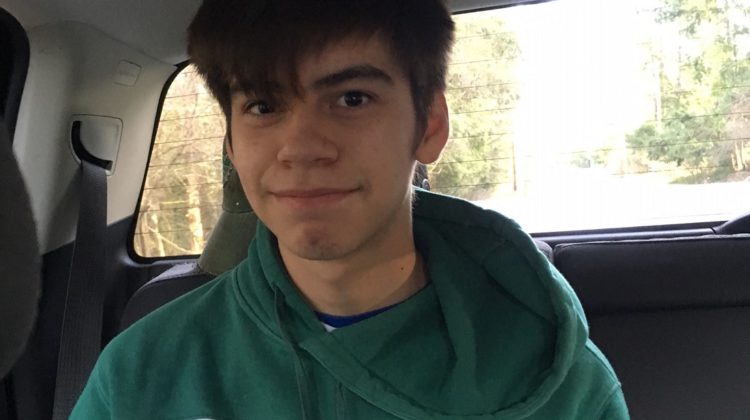 Nanaimo RCMP are seeking the public’s assistance in finding a missing teenage boy and a missing woman.

17-year-old Gaige Knighton was last seen on September 5th, and was reported missing the same day. Knighton took a few personal items with him and was last seen riding a purple BMX bike.

He is described as an Indigenous youth, 5’8 and 170 pounds. He was last seen wearing a red sweater, camouflage pants, tan coloured boots, and had a brown backpack with him. He does not have a cell phone.

He is known to frequent skateparks. 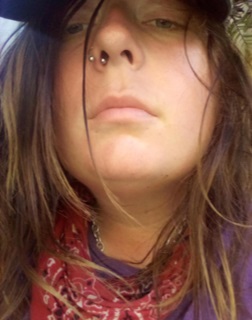 She was last seen on September 6th and was reported missing on the 7th. She is described as a Caucasian woman, 5’5 and 180 pounds, with blonde hair and blue eyes.

Connor does not have a fixed address, and is known to frequent emergency shelters. Staff at shelters state that it is out of character for her to not be present at their facilities, and there is concern for her wellbeing.