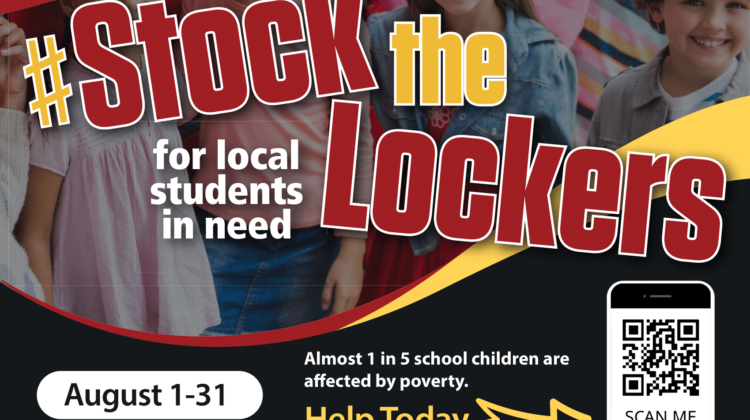 Stock the Locker, a charity campaign focusing on children in poverty, is looking to fundraise over $50,000 for kids in need.

“All funds raised will be used to cover the cost of supporting students in need with school supplies as well as other basics including clothing, shoes, field trip and athletic fees,” said Crystal Dennison, executive director of the Nanaimo Ladysmith Schools foundation in an email to our newsroom.

Donations to the program can be made through their ‘sponsored locations’ such as Staples, Country Grocer or Coastal Community Credit Union. Donations are also accepted online, or via cheque.

The campaign will run until the end of August.Food for impoverished kids is provided through the Food4School program. It is stated to feed over 1000 students at 33 schools across the district, and according to its official website, $223,000 worth of food has been provided.