Sechelt landfill tipping increases might not spread to other landfills 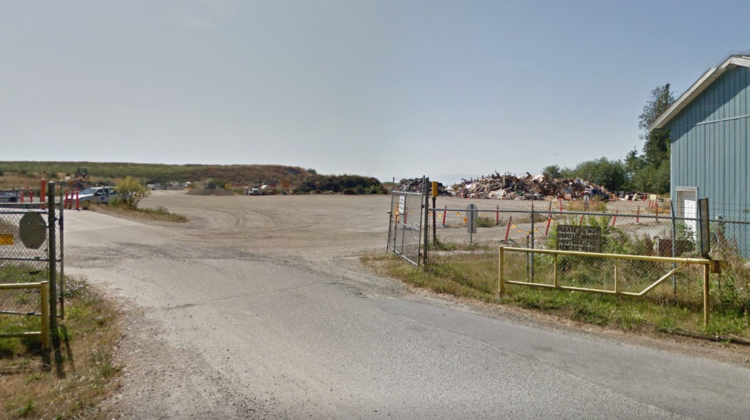 An entrance to the Sechelt Landfill.

The $700 dollar increase in tipping fees for drywall and wallboard might not be something that spreads to other landfills.

Last week, the Sunshine Coast Regional District announced that the cost for gypsum per pound would be increased from $290/tonne to $1,000/tonne.

Robyn Cooper, Manager of Solid Waste Services, says that due to how Sechelt manages gypsum, the change might not catch on to other landfills.

“We recycle our drywall that we collect, we don’t bury it, but there are other landfills— and other regional districts— that do collect it for burial. We ship it off-coast to US Gypsum for recycling.”

She says that gypsum is highly recyclable however, it cannot contain asbestos. In order to pay for asbestos screening as well as any abatement costs, the tipping fee was increased.

“If we’re able to catch that load [with asbestos] here before it leaves the Sunshine Coast, then it costs much less to abate than if that drywall is received at the recycling facility in the lower mainland [where if] it fails the test there, it costs a lot more to abate.”

“Unless folks are driving the materials directly to the recycling facility themselves, then there will be an increased cost.”

The tipping increase is set to go into effect August 1st.