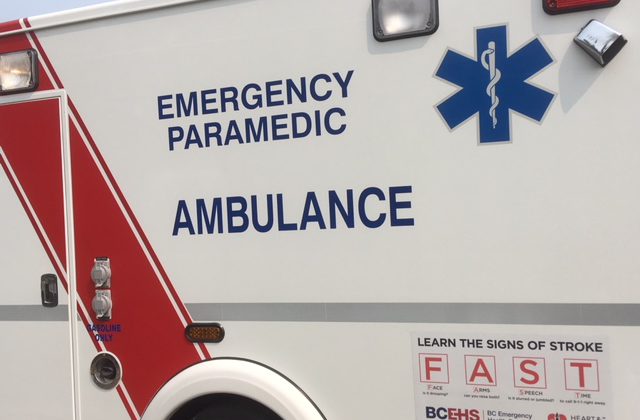 A paramedic with the province’s ambulance service has started an online petition asking for the head of BC’s Emergency Health Services to be dismissed.

The petition was launched after the number of deaths that may be related to the recent heatwave became apparent.

The unnamed paramedic created the online petition over frustration that despite warnings extremely hot weather was on the way, senior management at BC Emergency Health Services apparently did nothing to prepare.

Even though paramedics are said to have raised the issue of the potential for a massive increase in call volumes, senior BC EHS staff did not take the appropriate action.

The petition organizer says that BCEHS did not up-staff any ambulances or dispatch centers and did not even acknowledge the crisis until it was its 4th day.

You can view the petition on Change.org.