Foul play is ruled out in death of Nanaimo woman 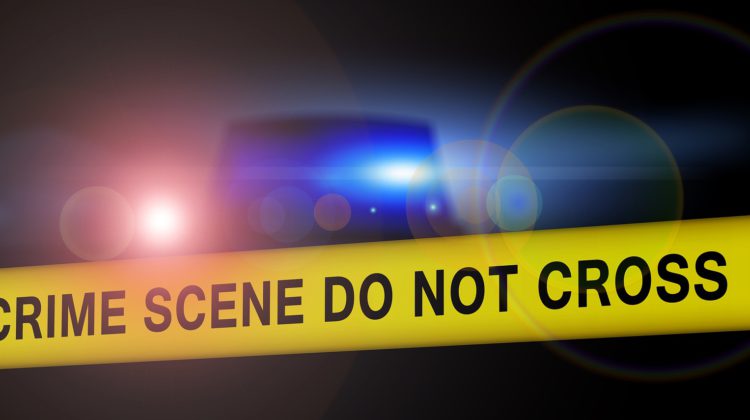 Nanaimo RCMP say foul play has been ruled out in the death of 21-year Deanna Williams. Williams’ body was found in a tent on the morning of June 2, 2021, in a marshy woody area, near the Nanaimo Ice Centre.

Police along with BC Coroners Service attended. At the time, investigators did not find anything suspicious relating to her death. Later on that same day, information came to light that the deceased had sought medical treatment for an assault that occurred on May 31, 2021.

As a result of this new information, the Nanaimo RCMP Serious Crime Unit assumed control of the investigation. Over the course of several days, investigators spoke with numerous persons and conducted a forensic examination of the scene.

Additionally, an extensive canvass of the surrounding area and the seizure of video surveillance was completed. Medical records and statements of medical staff were also obtained. Lastly, on June 7th a forensic autopsy was completed in Victoria.

The findings of the autopsy determined that the deceased had no physical injuries that contributed to her death, and as such, foul play has been ruled out. The family of the deceased have been notified. The BC Coroners Service is continuing with their investigation.