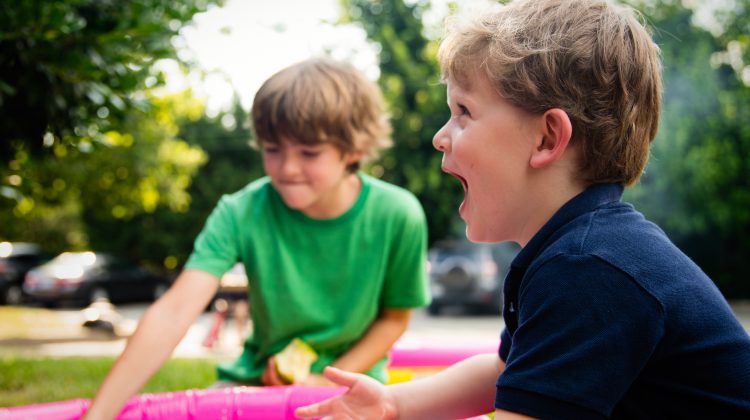 The owner of a daycare in Nanaimo was honoured during the virtual Child Care Awards of Excellence ceremony yesterday.

Keely Freeman was one of four people in BC who received an award dedicated to their hard work in providing quality childcare for parents.

She was chosen for the ‘Emerging Leader Award’ for her innovation and various projects, such as;

She was chosen out of 88 nominations submitted by peers, parents, child care advocates, local governments, and other organizations.

“Three years ago, I didn’t ever see myself running a daycare,” Freeman said after receiving her award, “I didn’t know this was going to be my path, but I’m so happy it is.”

Freeman says a big motivator for her work is that she had a hard time finding a quality daycare without a huge waitlist, so she decided to provide one for others.

“It’s been a journey, a really fantastic journey that I embarked on with very little knowledge of how to do it. I’m really thankful for the guidance of many people.”

Her daycare, the Nanaimo Innovation Academy, works with toddlers, infants, and kindergarten-aged children to focus on non-academic learning. The Academy instead supports building interpersonal, communication, and problem solving skills.

The hour and a half long awards ceremony is available on Youtube.

Last year’s awards ceremony had to be cancelled due to COVID-19, so it had to be rescheduled to 2021. Normally it only happens every two years.