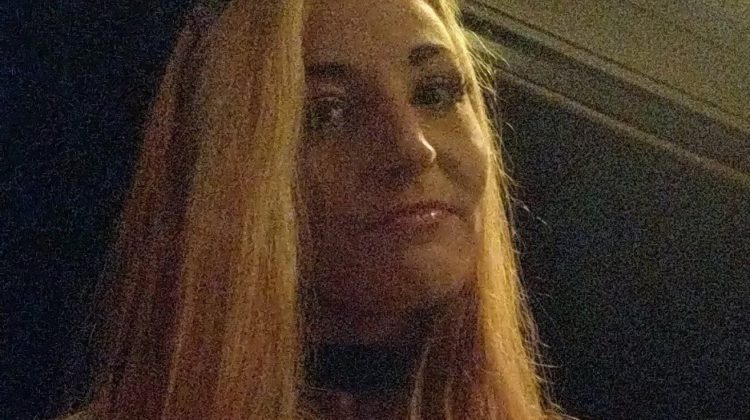 According to RCMP, Angela Argyle left her home on Thursday in a ‘agitated state’, not dressed appropriately for the temperature outside.

She was last seen at 6pm near Maxey Road.

Nanaimo RCMP Police Dog Services and Nanaimo Search and Rescue (NSAR) were dispatched, but were unsuccessful at locating her. A member of the NSAR reported that around 6:30pm, a woman was seen attempting to hitchhike at a rest stop by the Nanaimo Parkway in only her underwear. A search of the area returned no results, and no other reports of hitchhikers were received.

UPDATE: She has been located.