City of Nanaimo to replace Serauxmen Stadium’s green monster, amongst other improvements 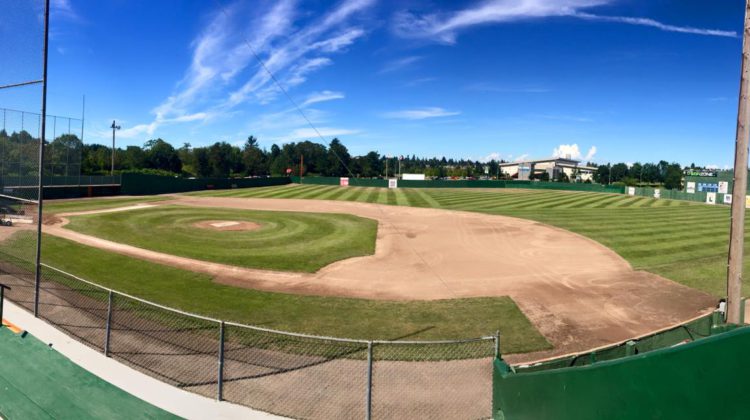 The City of Nanaimo is replacing the 24 foot high right-field fence in Serauxmen Stadium.

The wooden fence, called the ‘Green Monster’, was labelled as a safety hazard in 2020. The new fence to replace it will be made out of chain link, padding, and windscreen.

A number of other improvements will also be made at the field.

All improvements are set to be completed by the end of June, with the overall budget for the project set at $1.2 million.