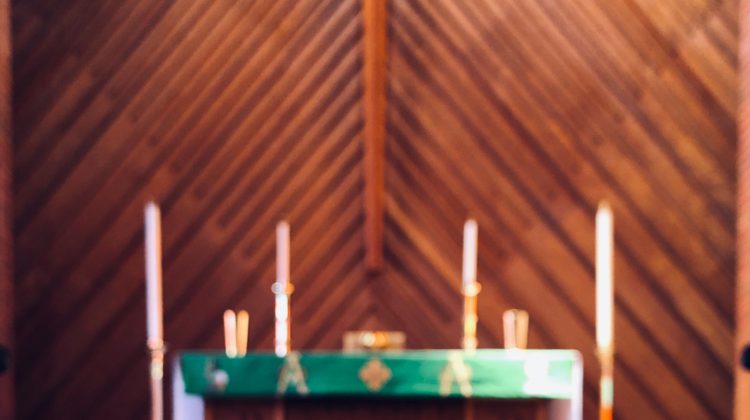 A new poll finds that most British Columbians agree with the province’s decision to prohibit in-person worship services.

According to Research Co., more than 80 percent of respondents agree with the decision made by Dr. Bonnie Henry and the provincial government back in November 2020.

Churches, mosques, synagogues, temples, and gurdwaras can hold services for special occasions, including baptisms, weddings, and funerals, but ten or fewer people are permitted at these gatherings.

Some worship services in the province have been issued 23-hundred dollar fines for violating these safety protocols.

“Four-in-five British Columbians who describe themselves as Christian (81%) believe the government made the right decision in banning in-person worship during the pandemic,” said Mario Canseco, President of Research Co. “Support for the regulation is also high among residents who are atheist (87%), agnostic (75%) or who profess no religion (79%).”