A Sighting, more than 20 Years in the Making 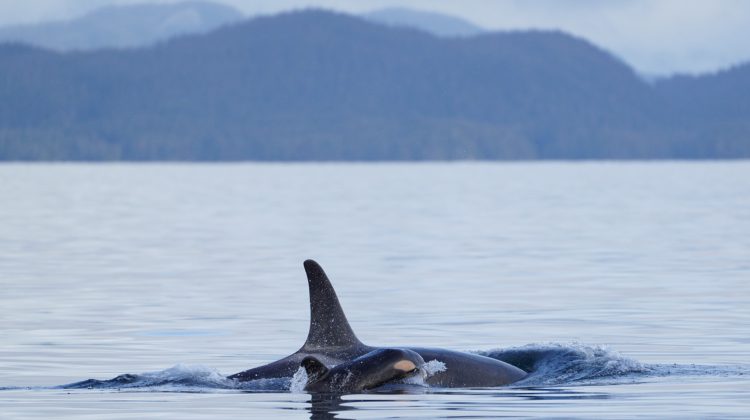 For the first time in more than two decades, a Department of Fisheries and Oceans researcher spotted a family of northern resident killer whales off the coast of Vancouver Island.

Members of the A5-pod were seen earlier this week in the Broughton Archipelago.

Making this news even better, a healthy calf was seen with the pod.

According to Fisheries and Oceans Canada, like the southern residents, these orcas rely entirely on salmon for food.

The northern resident’s territory ranges from Washington State to Alaska.