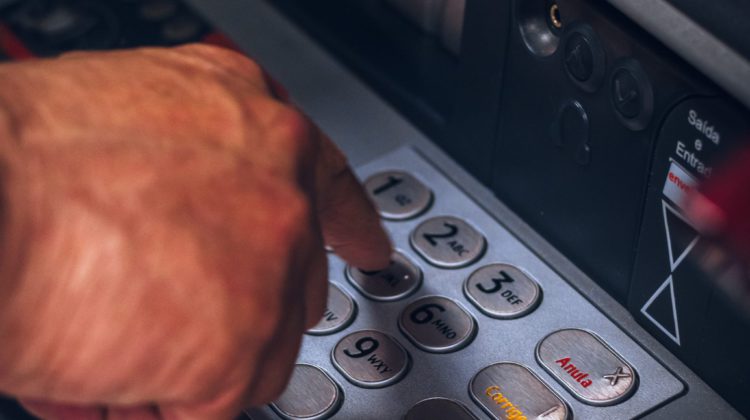 A quick-thinking and sympathetic RCMP officer on the Sunshine Coast went the extra mile, literally, to help an elderly Sechelt woman who was caught up in a phone scam.

On October 5, the woman received a call from someone claiming to be her daughter.

The caller said she was in jail and needed money fast and then ended the call.

Not long after that, a man called to say he was taking care of the woman’s daughter, who needed $6,000 to get out of jail.

After transferring the money, the woman became suspicious, contacted other family members, learned it had been a trick and went to the RCMP detachment for help.

After taking her report and assigning a file number, an officer at the detachment decided to drive the woman to her bank, where he explained the situation to the manager.

Detachment commander. Staff Sergeant Poppy Hallam, says the bank manager checked, found the transfer, and promptly canceled the transaction when he realized the scammer had not yet accepted it and deposited the $6,000.

“Constable Van der Helm did not have to go to the Bank of Montreal, he could have just told her to do that, and provided her with a file number, but he just saw how vulnerable she was and how much money that was.”

Other victims of scams in Canada have not been as fortunate.

The Canadian Anti Fraud Centre says that as of September 30th this year, more than 18-thousand-five-hundred Canadians have been bilked of over 67-Million dollars by scammers.

Even a global pandemic doesn’t stop fraudsters from preying on people. The Centre says that nearly four thousand Canadians have been robbed of more than 6 Million dollars in COVID-19 fraud.