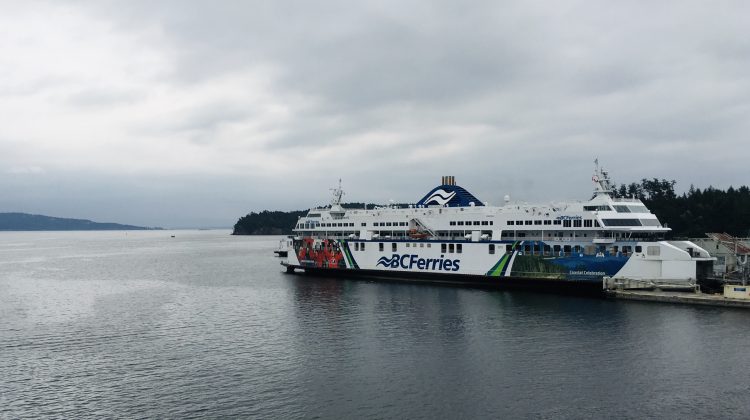 The province has amended a Ministerial Order to remove priority loading of residents of local communities served by BC Ferries.

The corporation has implemented that change on its routes today.

Frustration among drivers forced to wait for long periods of time resulted in BC Ferries’ terminals staff facing an increase in verbal abuse from passengers.

The head of the BC Ferry and Marine Workers Union has said verbal abuse from upset passengers was very difficult to deal with.

Corporation Vice-President and COO Corrine Storey says as people in the province vacation at home, BC Ferries is working to balance “all the needs and pressures on the ferry system.

Storey says, “We know that many communities want to bring back tourism while ensuring safety in the communities to restart their economies. We believe this amendment to the Ministerial Order will help.”

BC Ferries said that the provincial order had not kept people with reservations from being allowed to board on the sailings they had booked.

The corporation says there will be equal access for all customers who have not booked in advance, with the exception that priority will still be given to vehicles carrying essential goods and supplies.