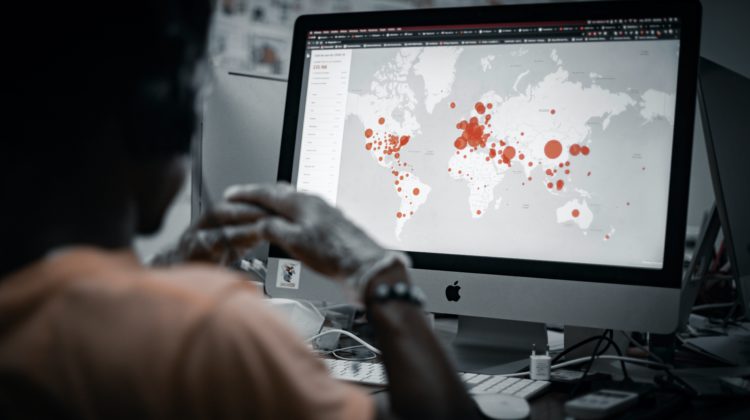 The federal New Democrats say Canada was more vulnerable to the COVID-19 pandemic due to funding cuts for the Global Public Health Intelligence Network.

The GPHIN was widely viewed as a crucial pandemic warning system for both Canada and the World Health Organization.

“Between 2009 and 2019, in those ten years, what GPHIN did, in that span, they issued 1,587 international alerts about potential outbreaks around the world, from South America to Siberia.”

He says it shows the experts panel going from an “extremely active and effective global monitoring system to one that went radio silent just before we needed it the most.”

Davies says the country could have had Personal Protective Equipment more readily available, limited the scope of the virus spread, made sure that long-term care homes had the capacity to deal with it.

“This early warning system proved its worth and flagged threats before contagions got out of control. There is no question that it would have detected the SARS-CoV-2 virus earlier.”