Organizers of an Unsanctioned Consumption Site Push Government for Action 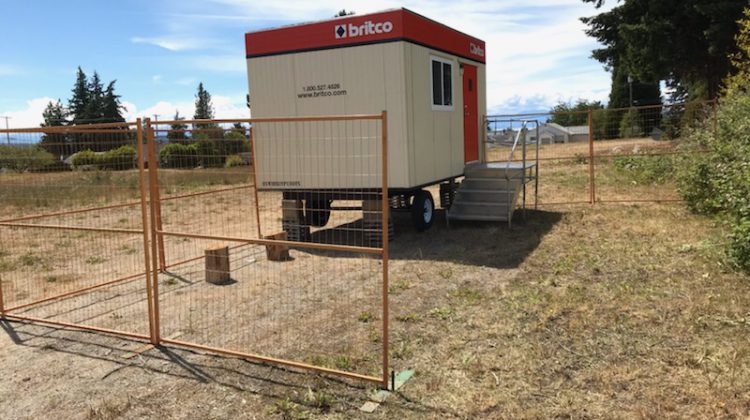 BC is home to two health crises and drug users on the Sunshine Coast have set up an unauthorized consumption site.

These drug users were successful in getting the attention of councils in both Sechelt and Gibsons, along with the Sunshine Coast Regional District, as local governments added the issue to their agendas.

The SCRD, Sechelt, and Gibsons directors are in support of a sanctioned site.

Sechelt council asked for a staff report on potential sites for an overdose prevention site and challenges, Gibsons council passed a motion to partner with colleagues in Sechelt and the SCRD.

The first overdose prevention site opened on the Sunshine Coast almost one year ago to the day, and it’s located on Joyce Avenue in Powell River.