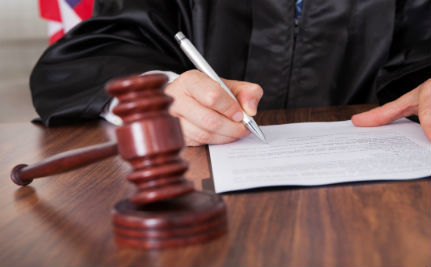 A Vancouver Island man has pleaded guilty to one count of possession with the intent to distribute crystal meth and he has been sentenced to 40 months in US federal jail.

According to the US Attorney’s Office District of Oregon release, on April 9, 2019, while on a routine patrol, the US Coast Guard detected a sailing vessel, ‘Mandalay’ traveling north, approximately four hundred kilometres (416 km) from Newport, Oregon.

When Coast Guard personnel tried to communicate with 66-year-old John Philip Stirling, he went below deck and would only respond via VHF radio.

Mandalay had a home port of Seattle and once Coast Guard personnel confirmed that the boat was in the jurisdiction of the US, they boarded the boat, where they found Stirling and 28-seven gallon tubs of liquid methamphetamine.

The US Coast Guard Investigative Service, Homeland Security, and US Customs and Border Protection were all part of the investigation.