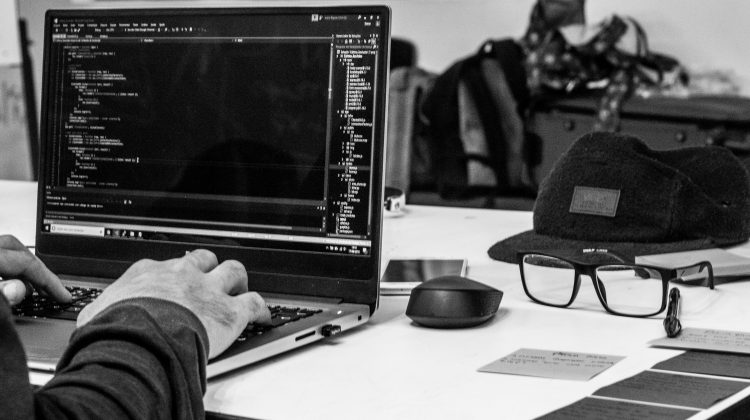 Two homes in Nanaimo have been raided by RCMP after a year-long investigation in drug trafficking using the Dark Web.

In January of 2019, investigators started watching an online narcotics vendor and were able to track the location to Nanaimo.

For about 12 months police gathered evidence about the trafficking of a wide variety of drugs, including a GHB manufacturing lab

Charges have not been laid yet as investigators are busy gathering more evidence from the two homes.