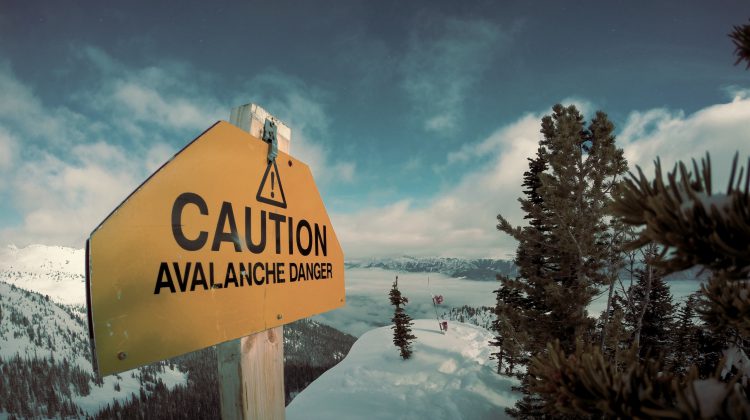 With the avalanche danger rating sitting at high in the alpine and considerable everywhere else, the Vancouver Island Avalanche Centre is asking people to stay out of avalanche terrain.

The message the avalanche centre wants to get out to the public is to stay out of avalanche terrain, which is a slope that is 25 degrees or greater.

Precipitation and wind have contributed to the instability of the snowpack and Jan Neuspiel, the Founder of the Vancouver Island Avalanche Centre said only very experienced mountaineers should venture into these areas right now.

“The current avalanche bulletin has quite a bit of high and considerable in it which suggests, at that rating, that people can easily trigger avalanches and they have to be very cautious,” said Neuspiel.

“The recommendation is to stay out of avalanche terrain when you’ve got a high rating and only to consider it at the considerable rating if you have a lot of experience with snowpack and terrain,” said Neuspiel.

“When you get a lot of new snow loading slopes, it’s going to result in an avalanche problem and that’s what we’ve got,” said Neuspiel.

He added, “We’ve just had about half a metre of snowfall and we have close to that much coming again in the next few days. That, combined with strong winds moving that snow and loading it even more into certain places creates that avalanche hazard.”

He mentioned that right now, the freezing level is coming up and you’re getting rain loading snow at lower elevations.

If you are spending time in the mountains, make sure you have a transceiver, a shovel, and a probe, and the knowledge to use them.