Below Average Snowpack on South Coast and Vancouver Island Mountains 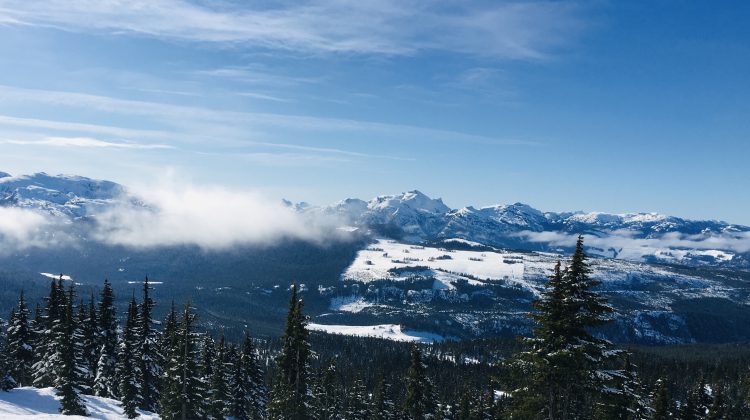 The BC River Forecast Center says the snowpack in the Coast Mountains and on Vancouver Island is a little more than half of what is normally expected for this time of year.

The latest snow pillow report from the center says the snowpack along the South Coast is 57-percent of average for early January, while on Vancouver Island it’s 53-percent.

The Center says the amount is snow in the mountains is lower because of a dry October and warmer than normal temperatures in November.

Though heavy rain can replenish local watersheds, the mountain snowpack’s gradual melting provides a constant supply of water for rivers and reservoirs during the dry summer months.

During the summer of 2019, the Sunshine Coast Regional District imposed stage three water use restrictions due to dry conditions