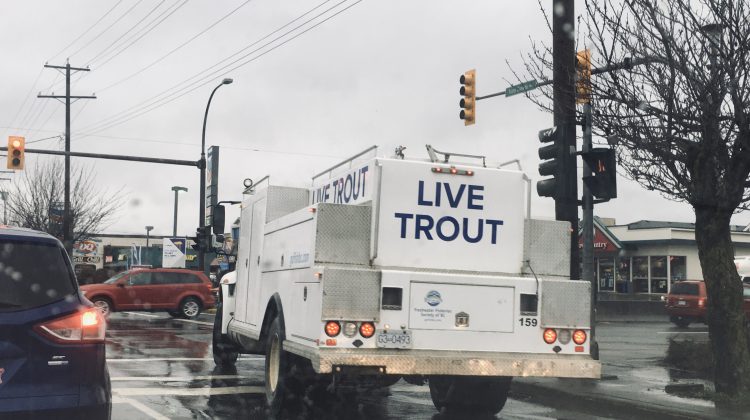 A problem at its Trout Facility in December forced Vancouver Island University in Nanaimo to transfer 15-hundred fish to a Department of Fisheries and Oceans facility.

The university says on December 5th there were a series of mechanical problems, coupled with human error, that caused the death of 377 trout at its Nanaimo campus.

The surviving trout were sent to the DFO Pacific Biological Station under a long-standing mutual aid agreement between the Department of Fisheries and VIU.

The university decided to decommission the facility while the problems are resolved.

VIU and the Canadian Council of Animal Care are working together to decide on a path forward.