A Look Ahead at the Georgia Strait Alliance 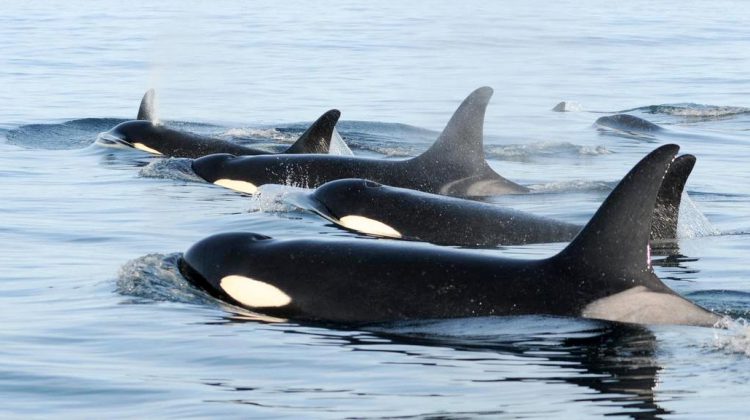 With the southern resident killer whales dwindling in numbers, the Georgia Strait Alliance is taking measures to make things a little easier for the J, K, and L-pods.

The issues the Georgia Strait Alliance is going to be engaging in include working with communities to take bolder action and demand more accountability from companies who have caused a lot of environmental damage.

Executive Director of the Georgia Strait Alliance Christianne Wilhelmson said more attention will be focused on pollution in our coastal waters.

“We’re actually going to be focusing a lot more on pollution, contaminants are one of the three major threats to southern residents and there is a significant contributor to pollution in the Strait of Georgia, with the Iona Wastewater Treatment Plant, which treats Vancouver’s sewage,” said Wilhelmson.

“It has to be upgraded because of the laws in Canada, but we’re really encouraging the government to treat it to the highest possible level to take as many of the contaminants out as possible,” said Wilhelmson.

Wilhelmson said applying continued pressure on the federal government about a number of other issues is also critical.

“We’re going to continue asking for more protections for Chinook for the closure and continuing to look at the shipping issue to try and find ways to make the area quieter and also to deal more with the disturbance issue,” said Wilhelmson.

“Whale watching boats, recreational boats, and others that are disturbing the whales, it’s going to be a big focus. We’re also going to be focusing on climate change, it is the issue of our time,” said Wilhelmson.

The group is going to be working in local communities much more to help those communities take bolder action and demand greater accountability from the companies who have caused all this environmental damage.

It’s a priority to set up no-go zones for all boats, giving these majestic mammals a place where they don’t have to contend with ship noise.