BC Assessment has Released Property Values 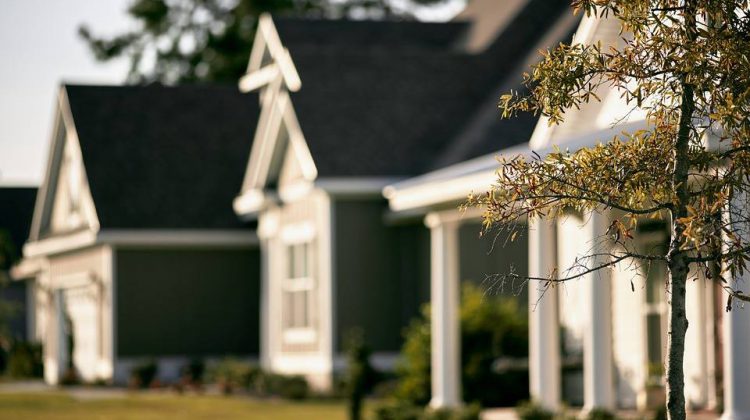 Housing in a neighbourhood. Supplied by BC Assessment Facebook page.

The property value assessments across the province for 2020 have been released by the BC Assessment Authority.

While the assessments show a moderate trend of increases, for a few homeowners in Sechelt there has been a horrifying plunge in the value of their properties.

A half dozen properties in the Seawatch subdivision are now worth just a couple of dollars according to the BC Assessment Authority.

The houses and vacant lots sit within the Seawatch Neighbourhood evacuation zone.

It has been nearly a year since the Seawatch Evacuation Order was implemented due to sinkholes in the neighbourhood.

The sinkholes began appearing the previous autumn, Sechelt issued the evacuation notice on February 15th of 2019.

The evacuation is still officially temporary and is extended on a weekly basis. The current extension lasts until January 10th.

There is no indication that a solution to the sinkhole problem is in the works.