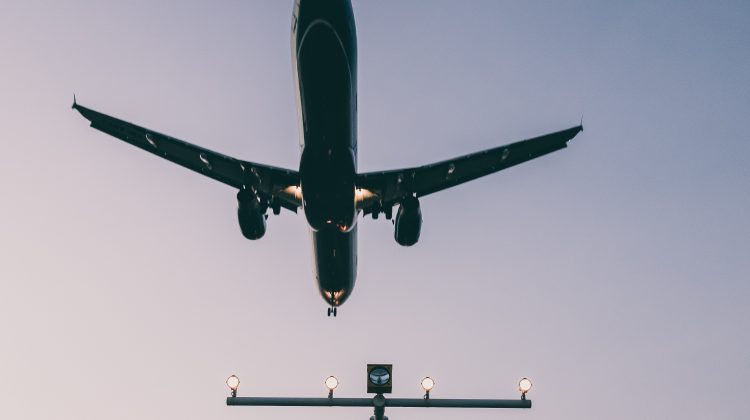 Photograph of plane by Azlan Baharudin

A campaign is underway to raise money to pay the cost of bringing a Nanaimo man home from a hospital in Thailand.

Sixty-six-year-old Dan Treacher fell from a ladder in early September at his Thai wife’s family home in Thailand and suffered a serious head injury.

He remains in a Thai hospital and his family here is paying his weekly hospital expenses.

His family now wants to bring him back to Canada, but doesn’t have the money to pay for an expensive medical evacuation from Thailand.

His family is trying to raise 75-thousand dollars to bring him back, but are well short of that goal.

Treacher does not have private medical insurance because of pre-existing back and heart conditions.