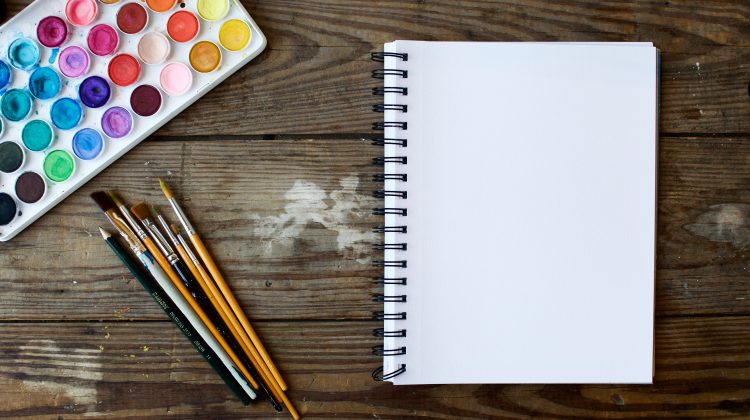 The provincial government says the project will also include a child care facility for local families.

It includes a new neighbourhood learning center that will be home to a child care facility with up to 24 seats.

It’s the first school expansion for the Sunshine Coast since 2014.

Sunshine Coast School Board Chair Pammila Ruth says West Sechelt has been in need of more space for quite some time.

She says they are pleased a neighbourhood learning center and daycare are part of the plan.