Climbing BC Hydro Transmission Towers is a Dangerous Gamble 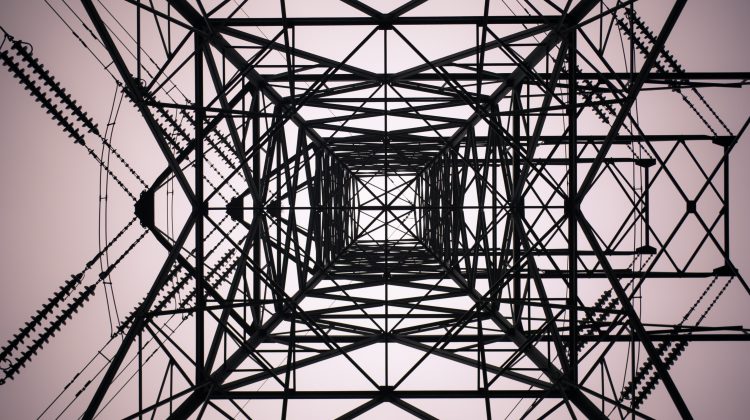 A young man on Vancouver Island is being treated for serious injuries after falling from a BC Hydro transmission tower.

It happened around noon on November 9th near Ladysmith.

The RCMP says the 20-year-old was electrocuted and fell from the tower.

He suffered significant injuries and had to be airlifted to the hospital.

Ted Olynyk of BC Hydro says those transmissions lines carry 138-thousand volts and climbing the towers can be deadly.

Olynyk says you can suffer burns and damage internally if you come in contact with the lines, and you can strike the metal crossbars on the towers if you fall.

The police are trying to determine what motivated the young man to climb the tower.