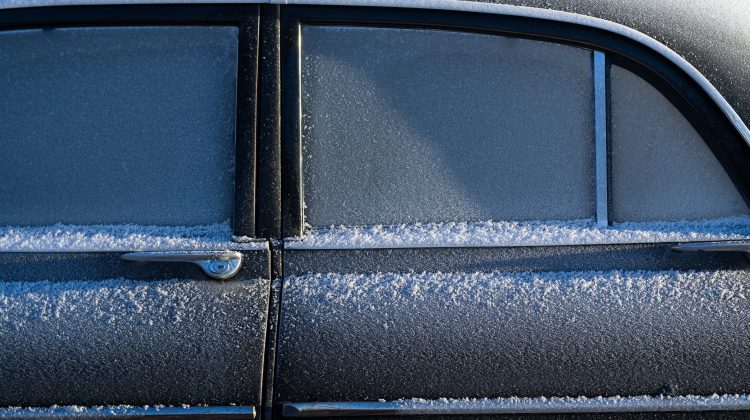 If you left your house and were treated to frost on your windows, a system is resulting in a blue sky, but the temperatures are low, especially at night.

In parts of the Cowichan Valley, the temperature hit -4, especially in Shawnigan Lake and Meteorologist Armel Castellan said there is a simple explanation for why it’s cold in the morning.

“We don’t have the insulating blanket of cloud, which we so often have in the fall and winter, so our heat is radiating off without that blanket overnight,” said Castellan. “We’re dipping below the average of four degrees, overnight and that’s where we’re getting those temperatures that are a little cooler than traditional (temperatures).”

Castellan said these types of days are not uncommon this time of year.

“Every given fall and winter we do get a high-pressure ridge that dominates and gives us this blue sky for a few days in a row, this one just happens to be long-lasting,” said Castellan.

He said this ridge of high pressure should leave the area by the weekend and the mornings should see temperatures hovering around zero.